Film in development
Beyond A Knit Cap

The thinking of the independence leader, agronomist and Guinean poet Amílcar Cabral agitates still today the “beautiful” notions of independence and equality. Cabral drove Portuguese imperialism out of his country in the 60s and 70s with a cap on his head. This traditional Czechoslovak accessory has become since the Cold War a political, cultural and religious symbol in West Africa and Central Europe. The film sets out to meet its wearers today and explore the forms of struggles that move them in different parts of the world. It takes the prism of this “Cabral cap” to question the notion of power and bring forth the present value of its multilayered meaning. 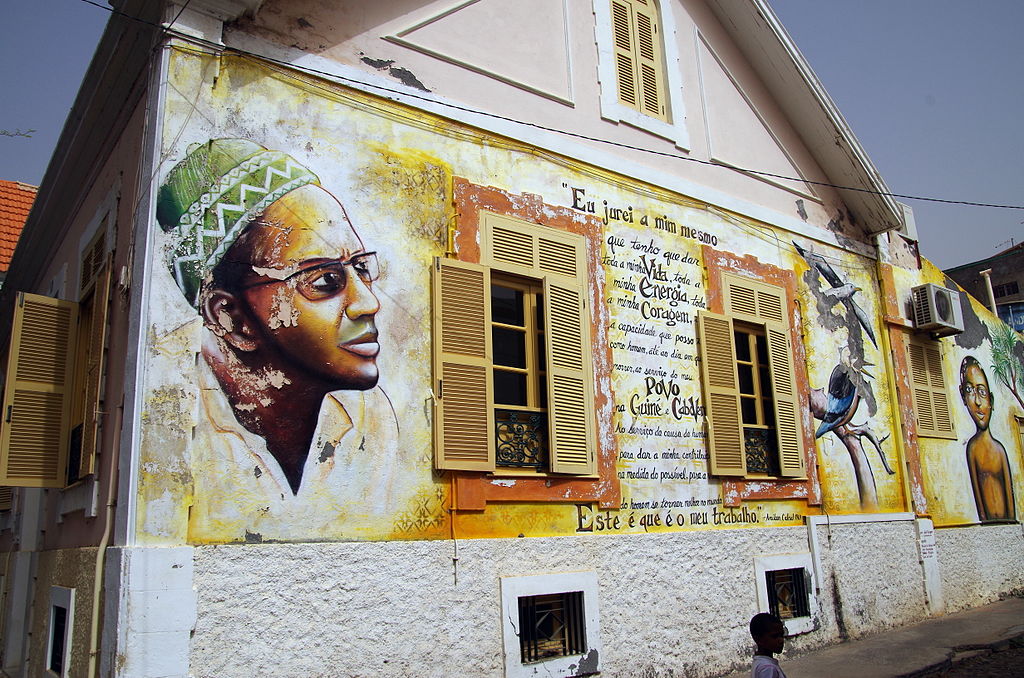