To commit an evil act is to awaken a future opportunity for other evil acts. With each repetition the way back is harder.

Burmese-Czech co-production feature film. Veristic drama based on the story of Aung Min, who debuted as a scriptwriter of successful Czech-Burmese film The Monk (by The Maw Naing). While The Monk exposed personal and spiritual themes in recent Burma, Midnight in Rangoon‘s is a strong social story that elliptically, targets on all key issues of Burmese society. Through the dark tone of the story, in which the parallel destinies of people in one night melts into a new situation, there remains clear light of hope. 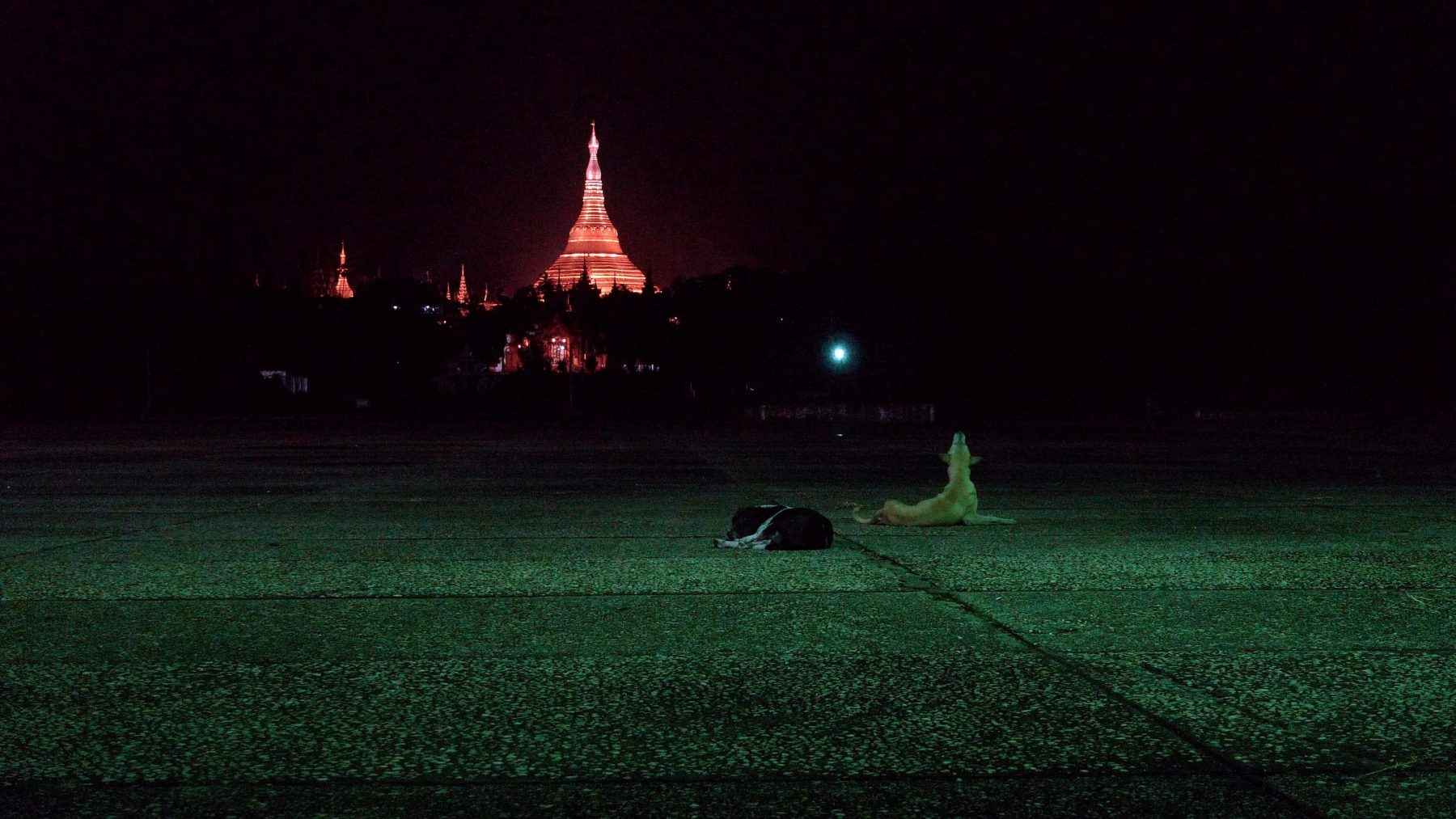 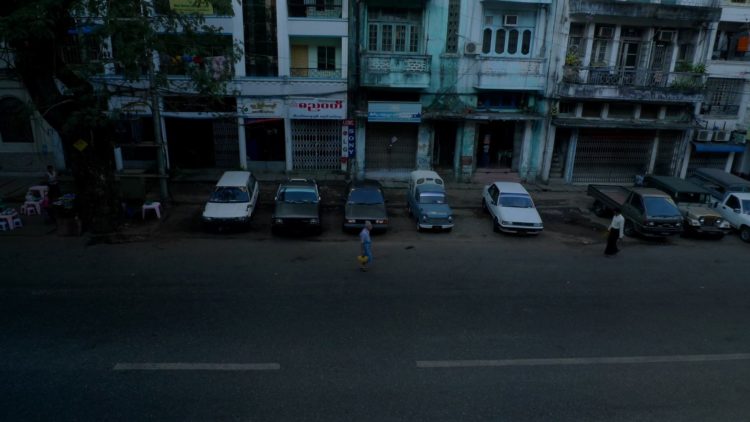 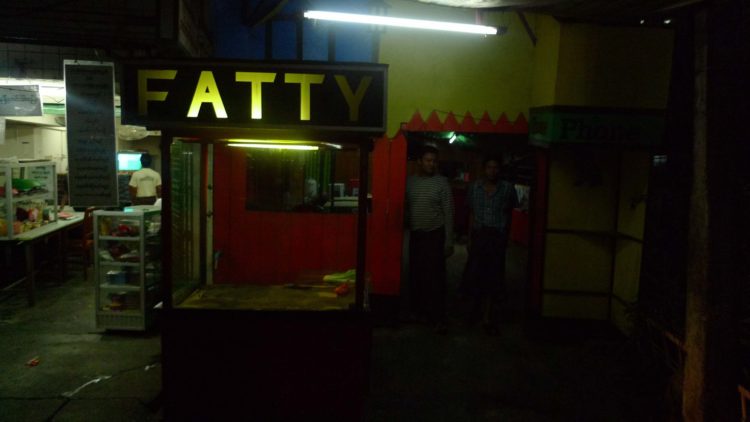 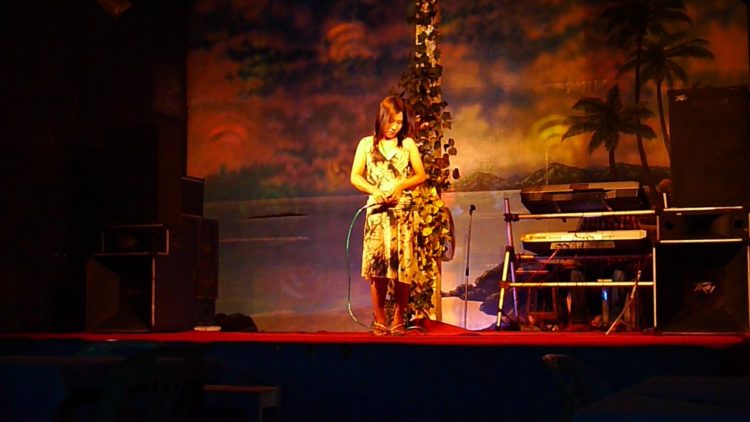 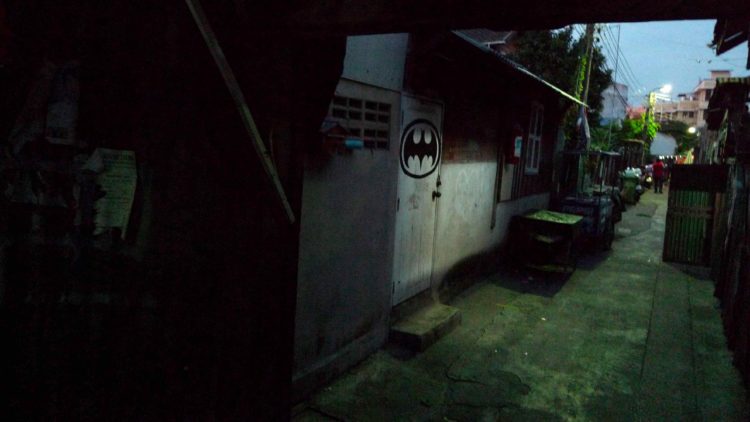 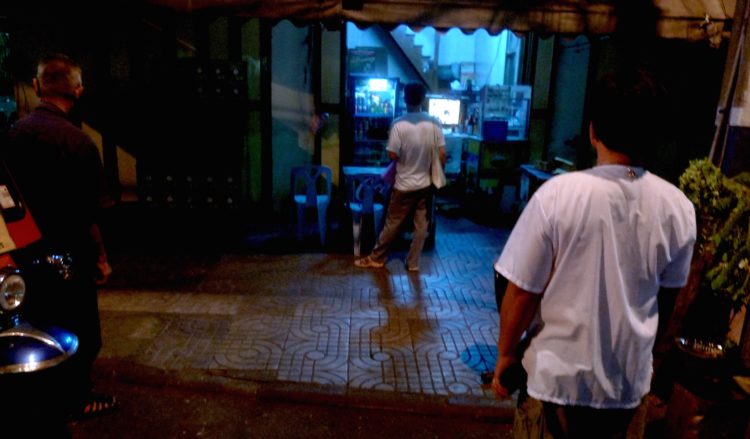 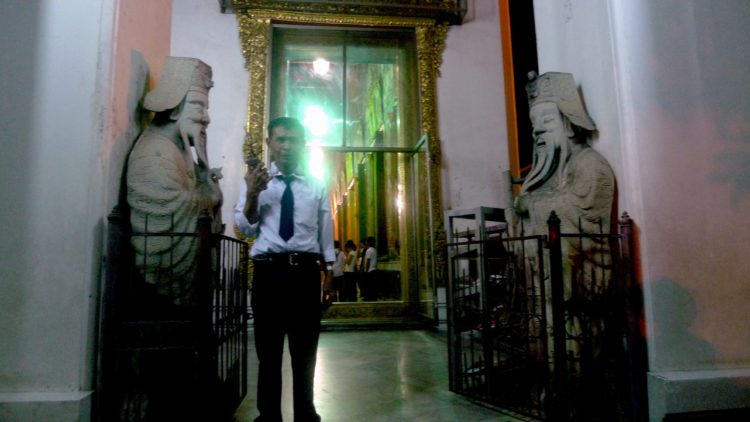