The University – Idea and its lives in the times when education becomes commodity.

Nothing typifies our era more than the trembling and transformation of many social institutions that we have perceived within a continuum transcending the horizon of one human life. Nothing is more connected with the development and self-awareness of the Euro-American civilisation than universities. While teachers and books sometimes burned at the stakes, over time universities became islands spreading free thinking, knowledge and competences permeating the entire society, in effect turning into one of the cornerstones of the democratic culture.

Along with the commercialisation and massification of education came new challenges that affect both practical and symbolic levels of the functioning of universities, from particulars of teaching and research to self-government to the system as a whole. How do universities fare trying to maintain academic freedoms, which are the spring of many aspects of freedom in general? What are the challenges they face? What consequences does their failure entail? Can we identify them and respond to them adequately?

This essay involving a strong personal story of one of the co-authors – also a teacher in one of the oldest film schools of the world – transverses the key topics that affect tertiary education the world over. This is even more perceivable in Central Europe whose institutions are weakened by the discontinuity of democratic culture. 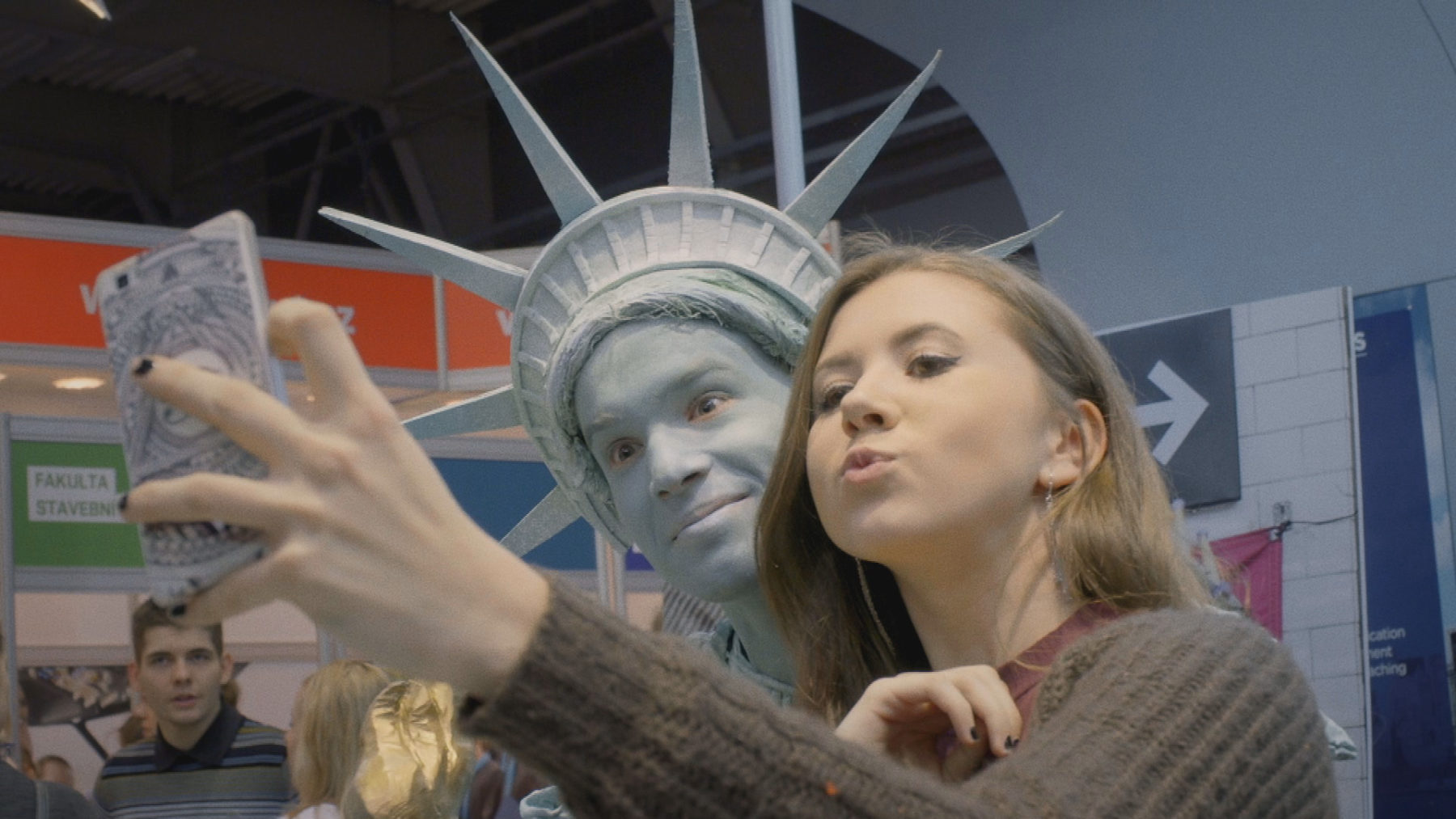 Speakers in the film include sociologist Frank Furedi, one of the main Guardian writers on education; linguist Noam Chomsky; Stanislav Štech, the former Minister of Education and Professor in social psychology; Jiří Nantl, educational expert, manager and one of the chief proponents of the Czech version of tertiary education reform that elicited severe protests; and investigative journalist Jiří Štický who has been focusing on the economies and internal processes of universities in recent years; and Jeffrey Beall – the film reveals the mysterious end of his global list of predatory scientific periodicals using his story. The film also reflects on the conceptual and political struggles for the form of Czech tertiary education, looking back on the quarter-century of the Accreditation Committee and its opponents, and is set within a tragicomic personal story line of one of its authors. It is not a film about universities, of which there are many, but about the pathologies of this environment. 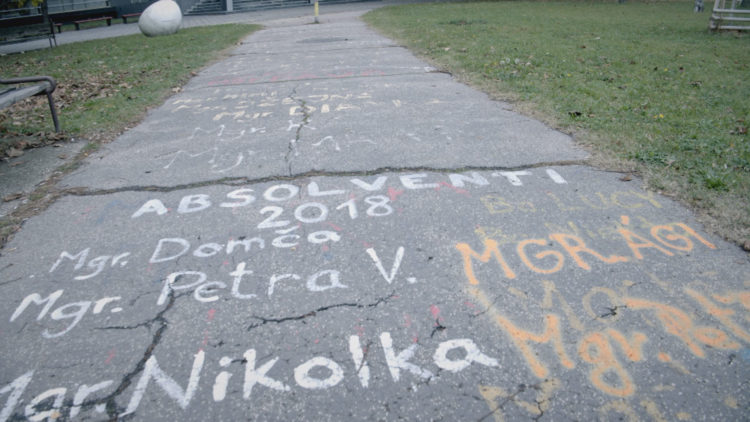 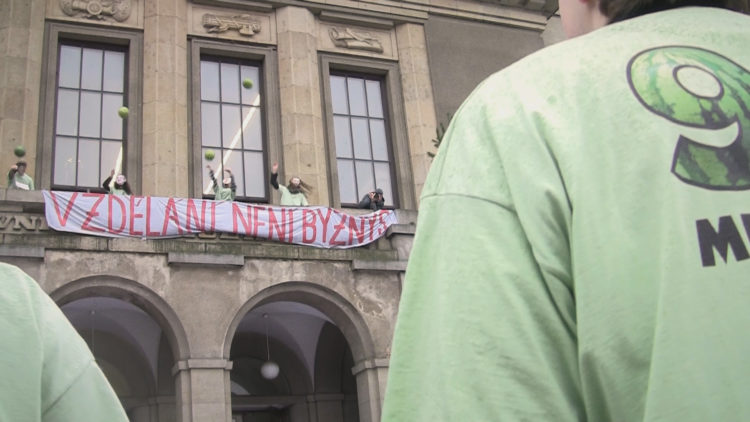 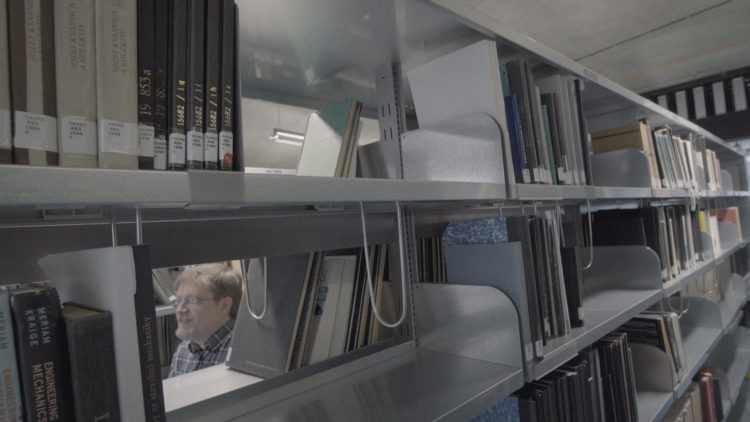 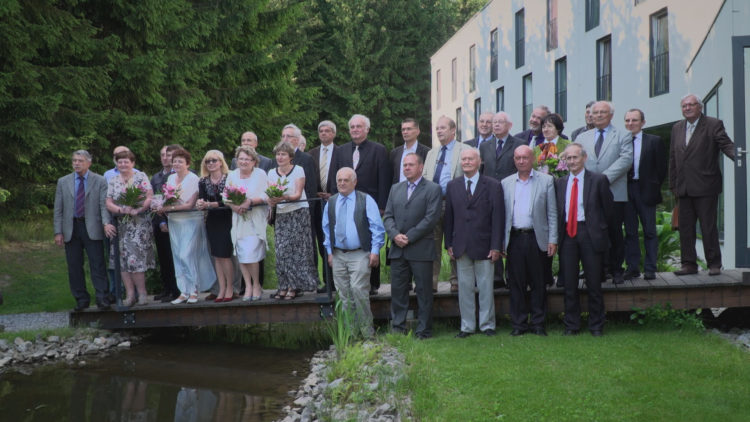 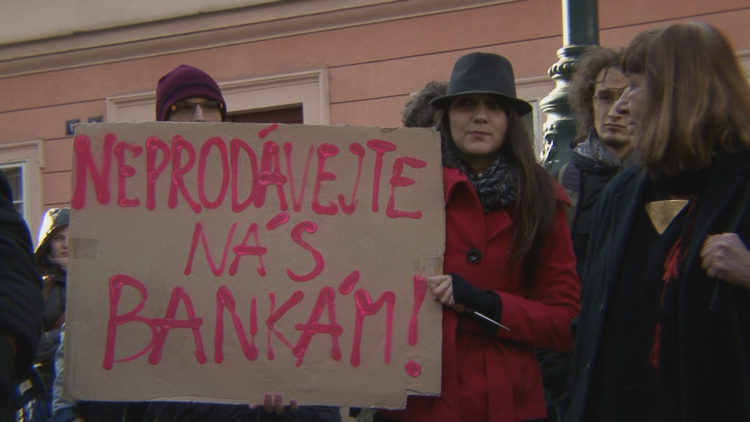 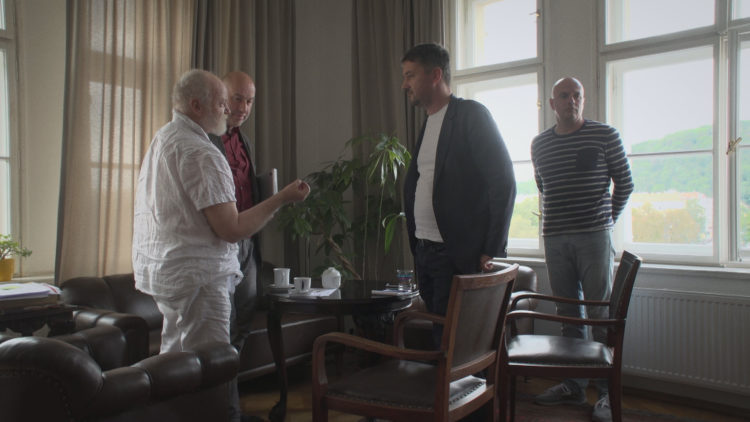 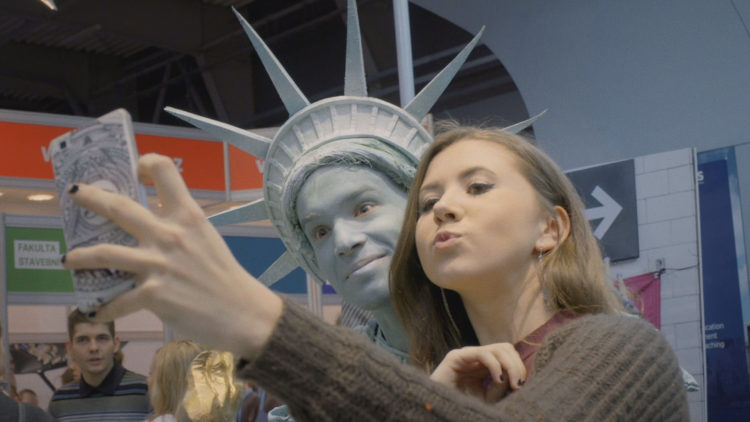 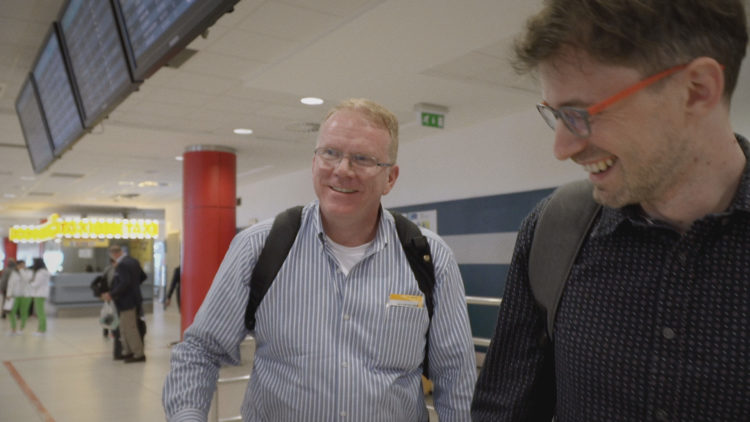 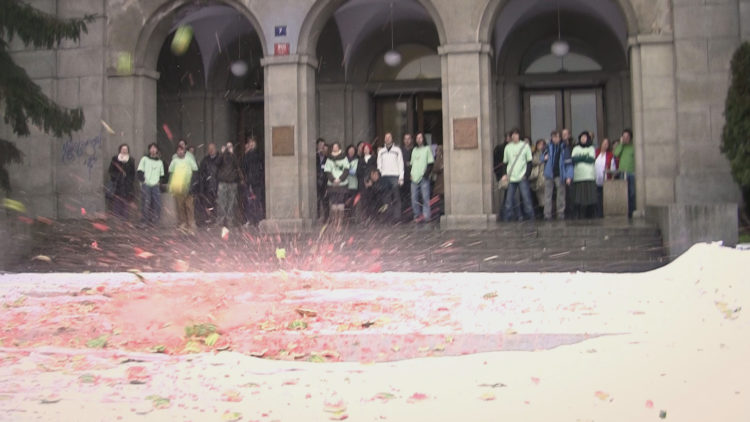 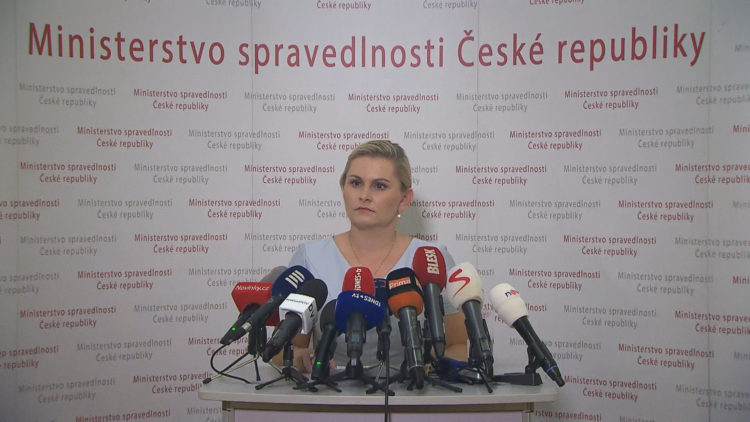