Transformational events cannot be predicted. Hope for a new beginning with tragic circumstances and absurd humor. Authorial film based on real events.

Idealistic translator Nadia (50) finds new stability with her daughter (12) after a difficult post-divorce period. She manages to buy a flat at a bargain price and hope returns to her life, undisturbed even by the omnipresent COVID. She soon discovers that there lives a woman, in the immediate neighbourhood, who turns out to be more than eccentric. The perceptive Nadia senses her disturbed mental health and treats her receptively, which draws Valika’s attention to herself all the more and begins to experience a nightmare. A futile effort to help solve the situation starts with contacting the others and ends with a grotesque portrayal of a system, in which ignoring problems is an essential survival tool. Nadia has no choice but to embark on another journey…

A fiction full length debut of renowned Slovak woman documentary filmmaker Zuzana Piussi and her long term co-laborator, writer, linguist and authorial actor Ingrid Hrubaničová, open the view at modern society via a single mother, an ageing and frustrated woman who hardly admits both. The film work with tragedy of everyday life with a dark humor, which is common for both artists and their roots in famous alternative theatre scene of Bratislava of the 90-ies. 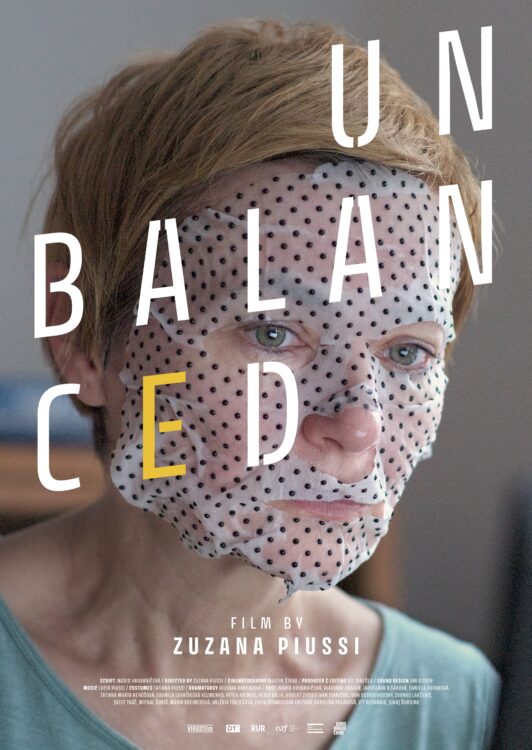 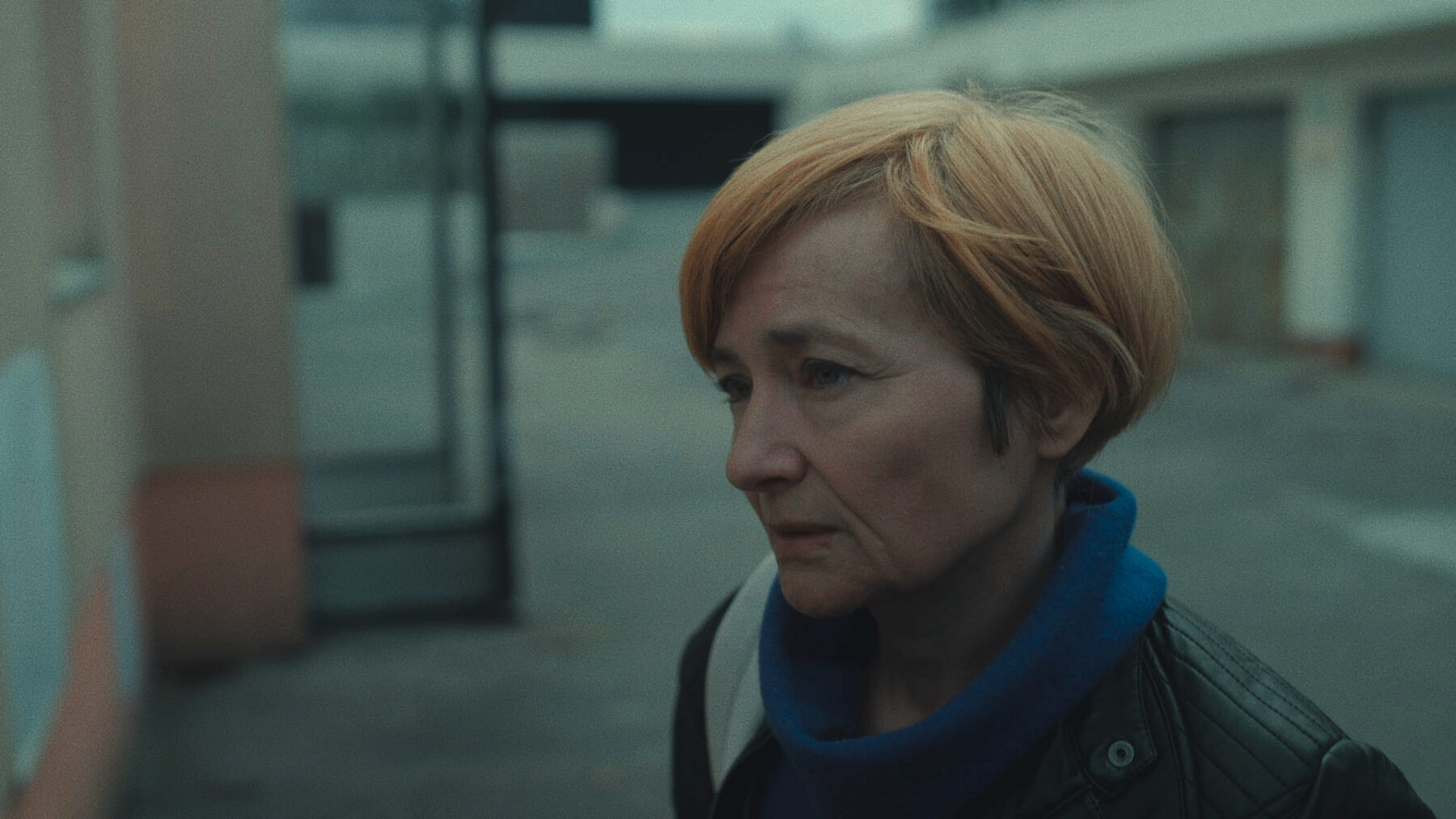 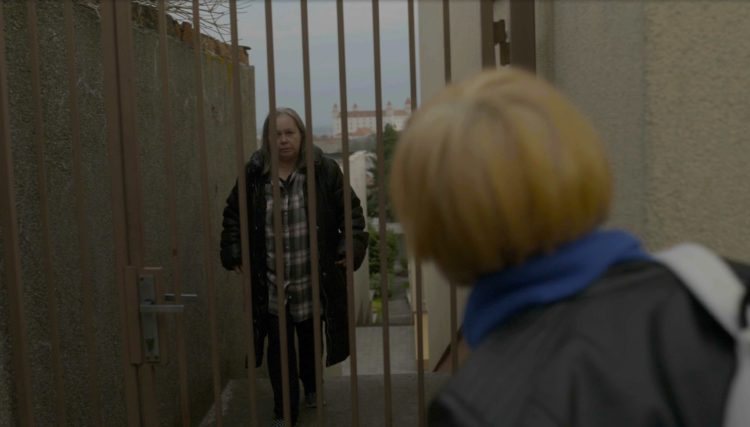 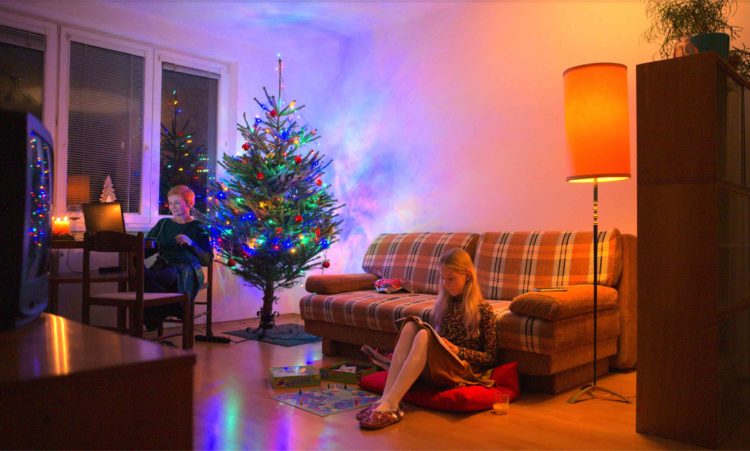 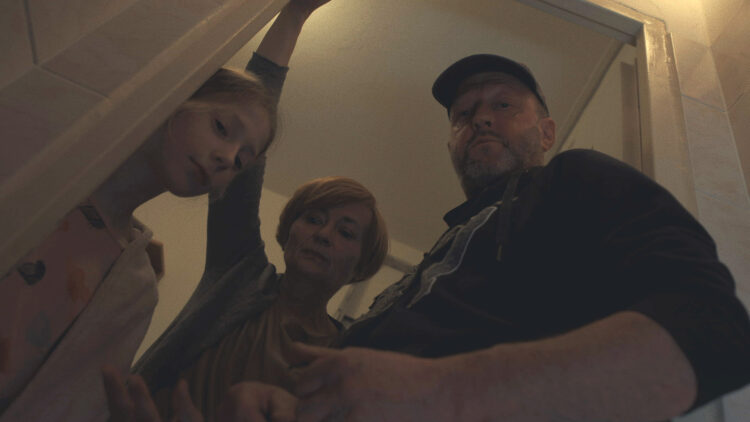 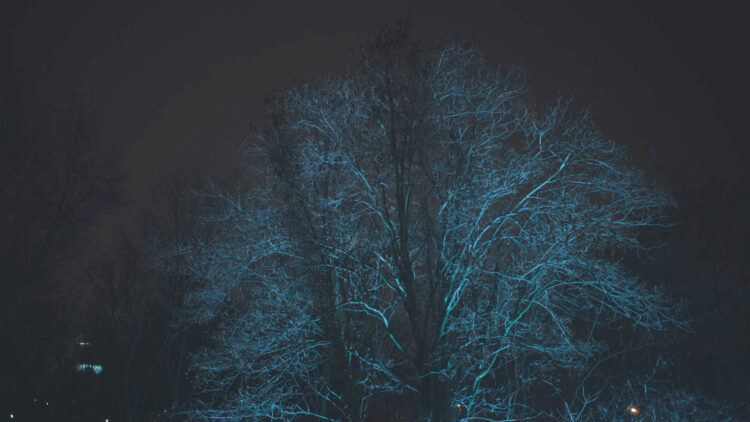 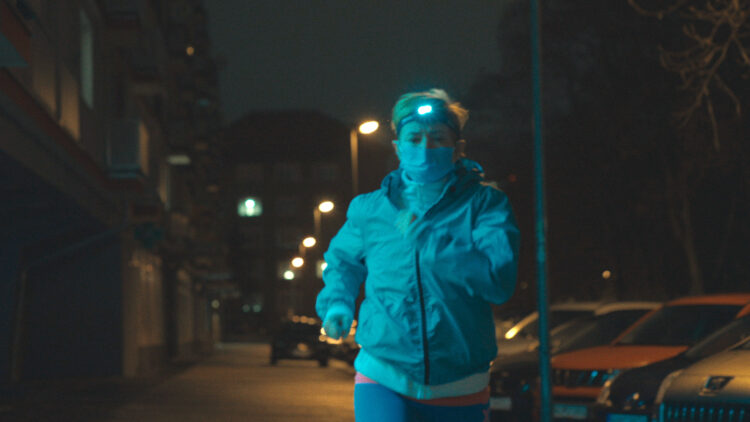 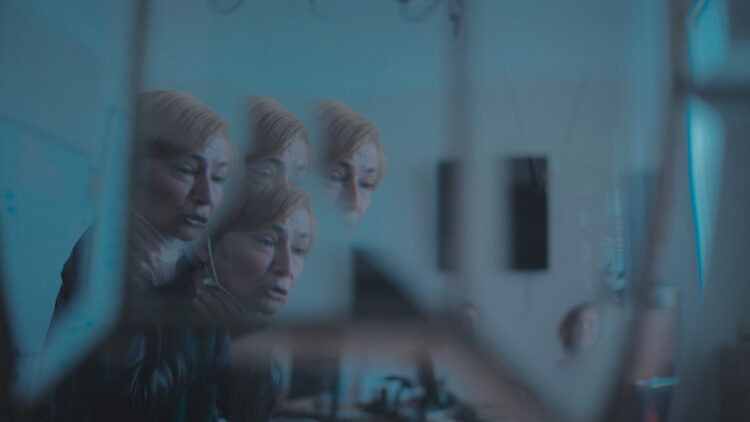 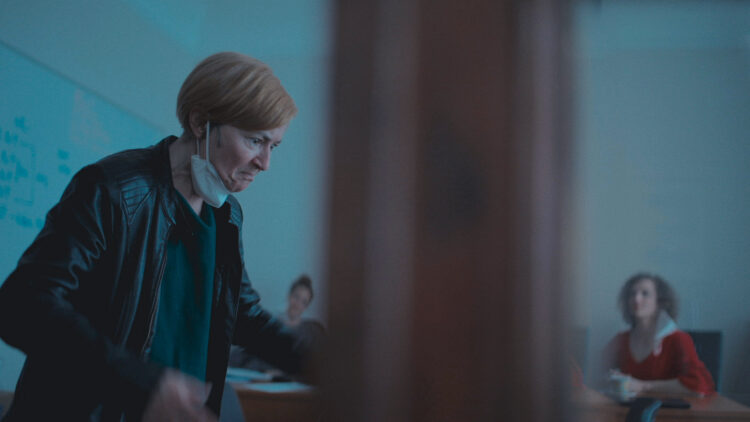 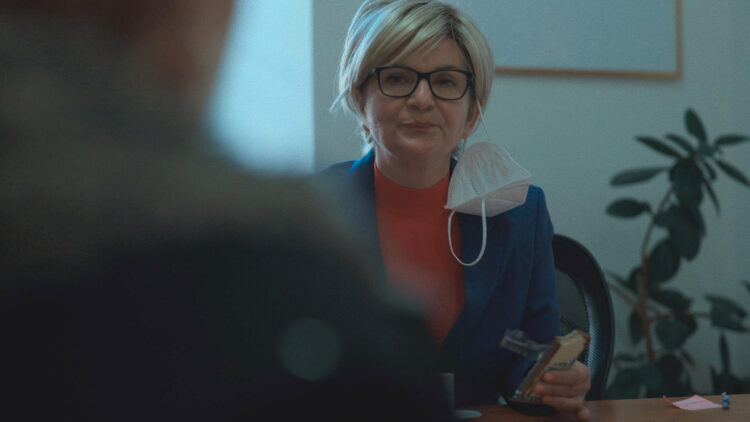 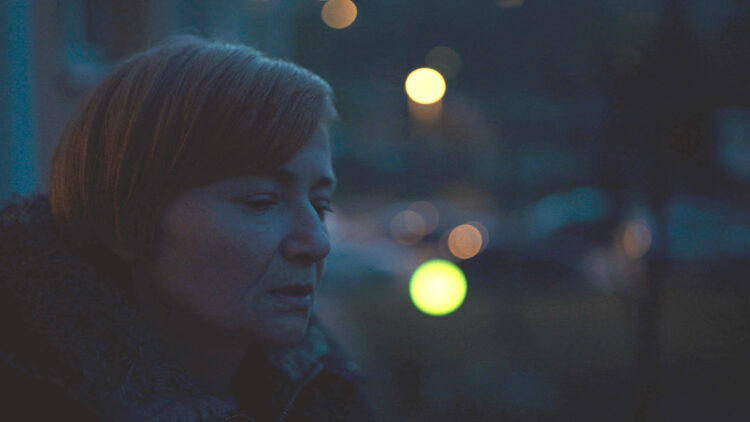 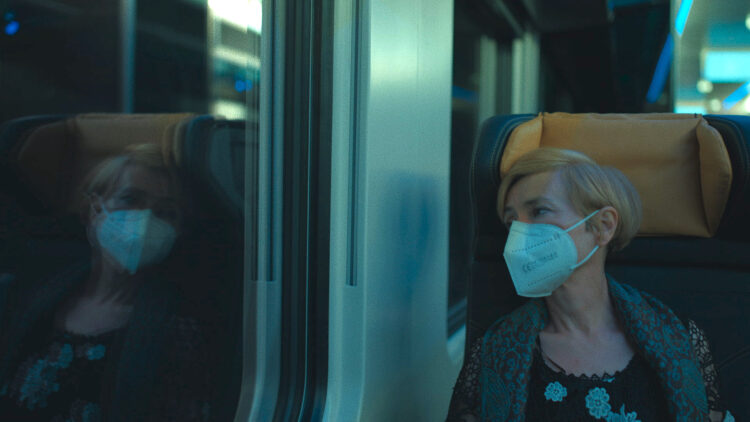 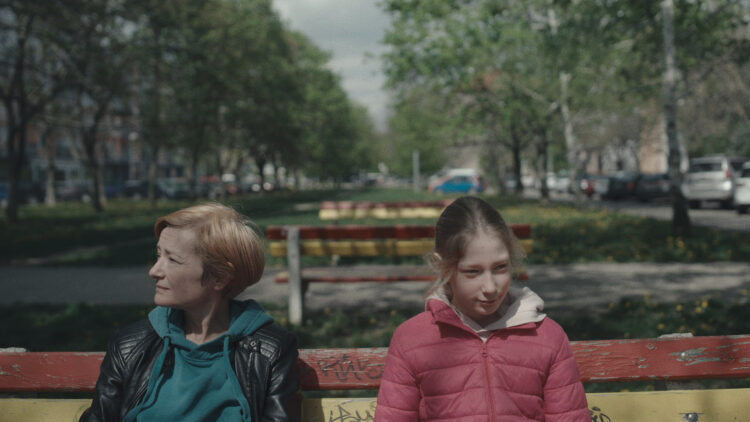 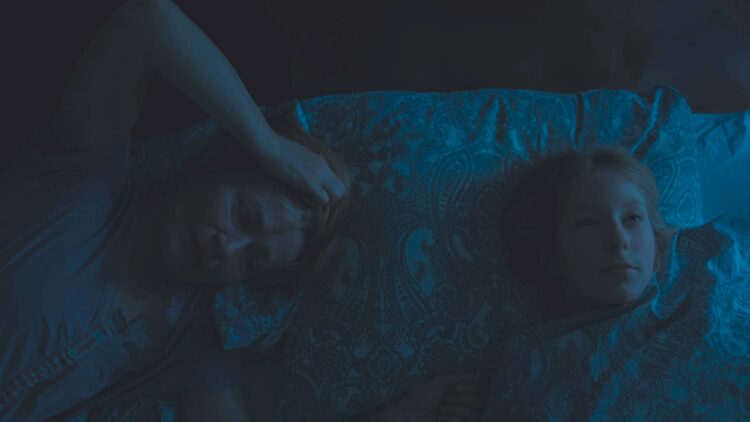 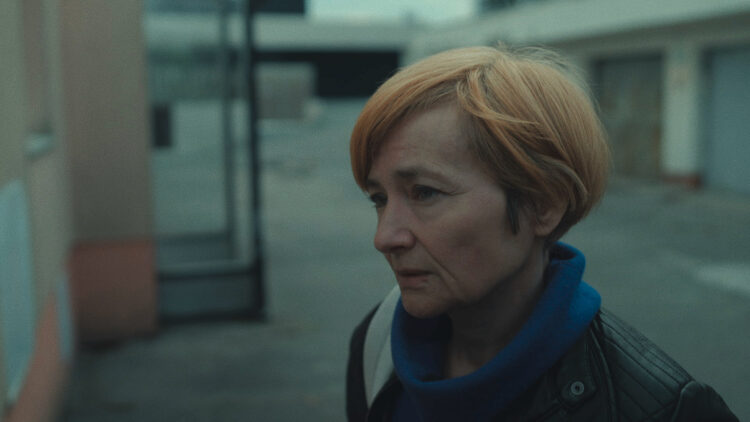 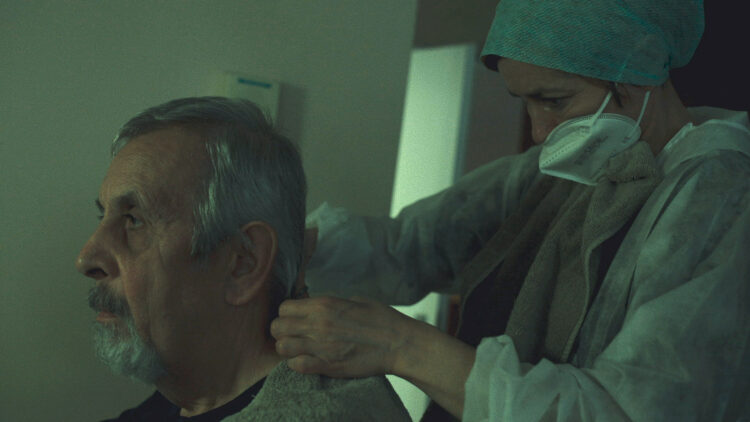 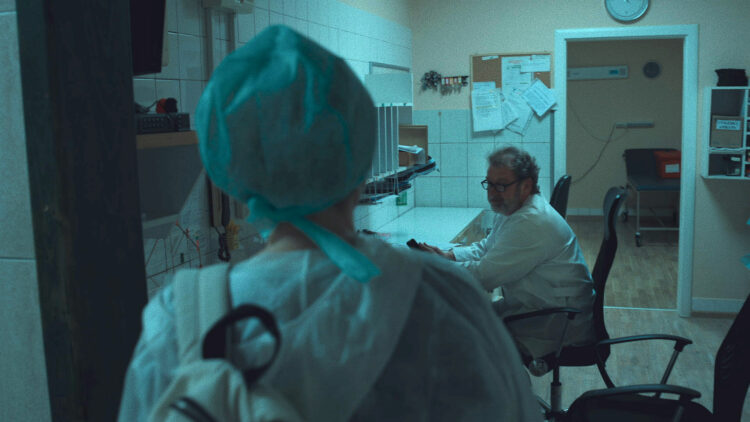 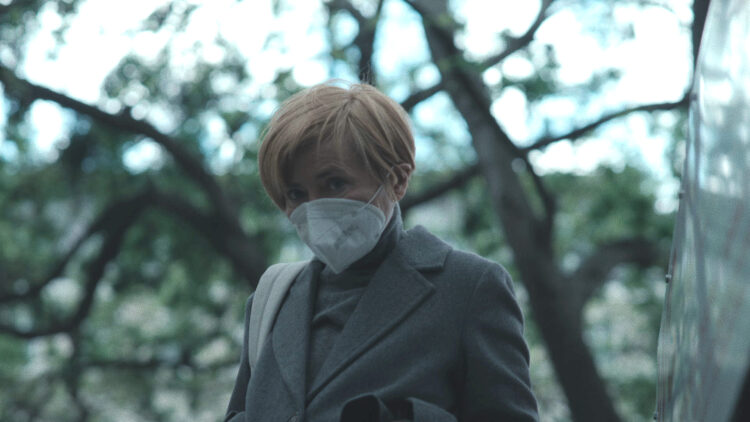 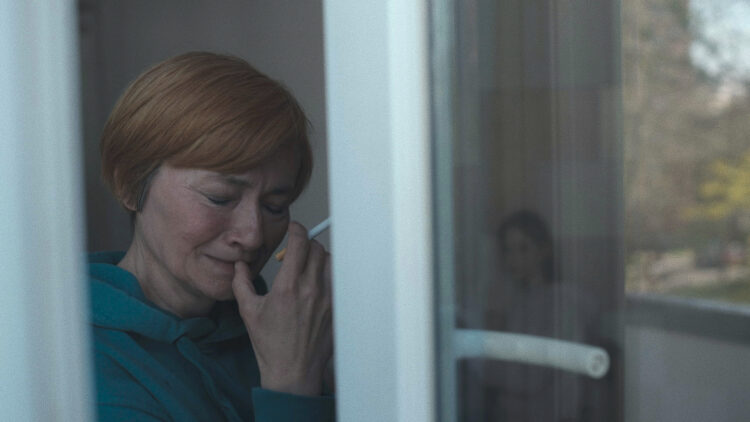 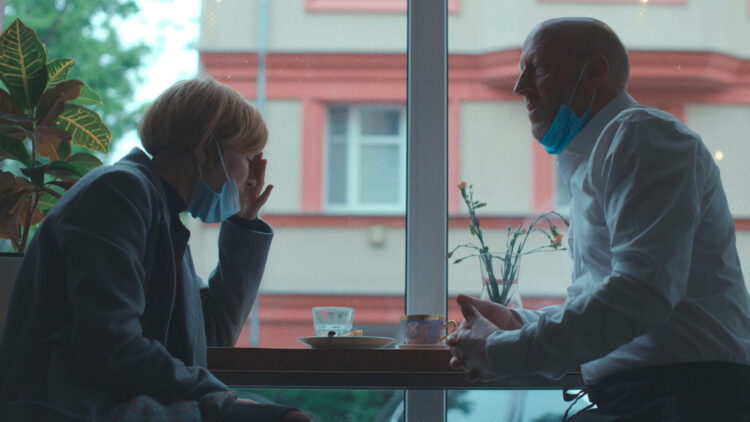 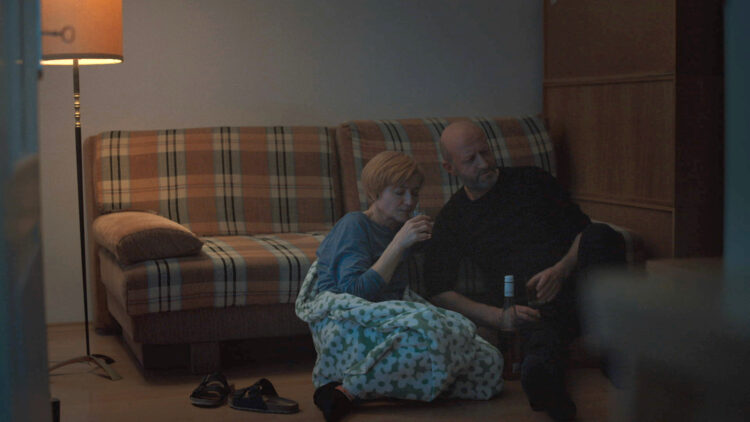 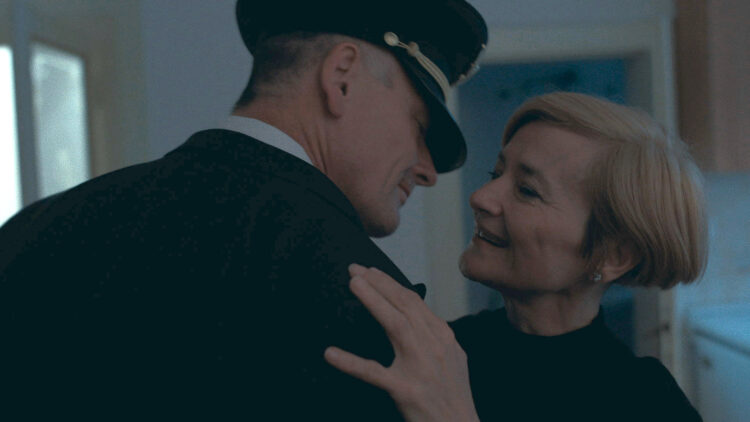 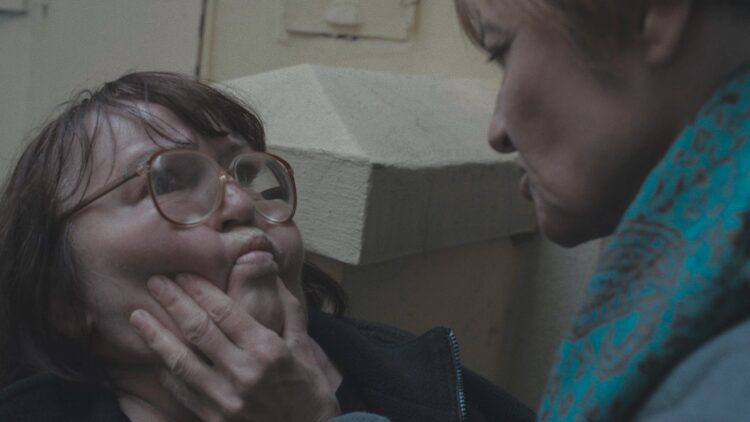 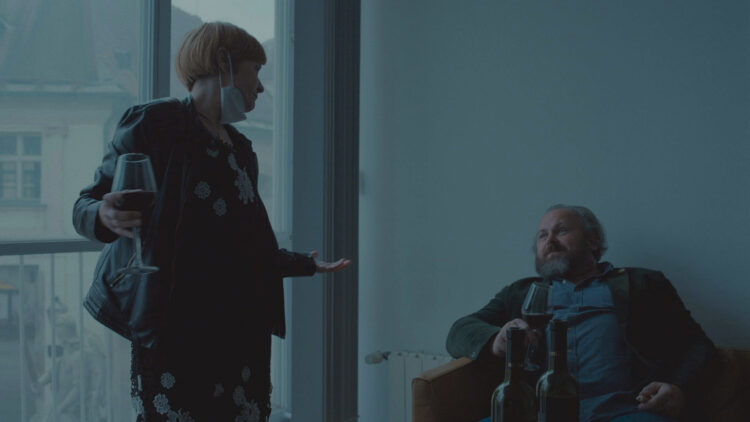 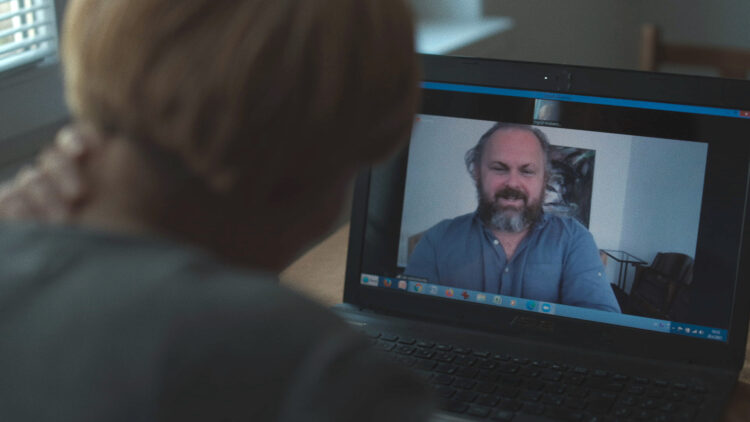