A film The State Capture gives a complex insight into the gap in political reality of Slovakia – one of the EU countries – which became visible after an investigative journalists Ján Kuciak and his fiancée has been brutally murdered at their home. Following mass demonstrations led to substantial changes in the country’s government, but the film doesn’t follow history, but much more the universal processes behind the curtain.

Journalists, (ex?)-officers of secret services, lawyers and analysts helps to reveal detective story in search of whom ordered to murder a journalist and an innocent girl. But main concern of the film is to reflect mechanisms of oligarchy and mafias (including the Italian) to blackmail key players of the system, to influence public perception and to penetrate police, judiciary and the government in their efforts to rule the country in the ways leading to their profits. 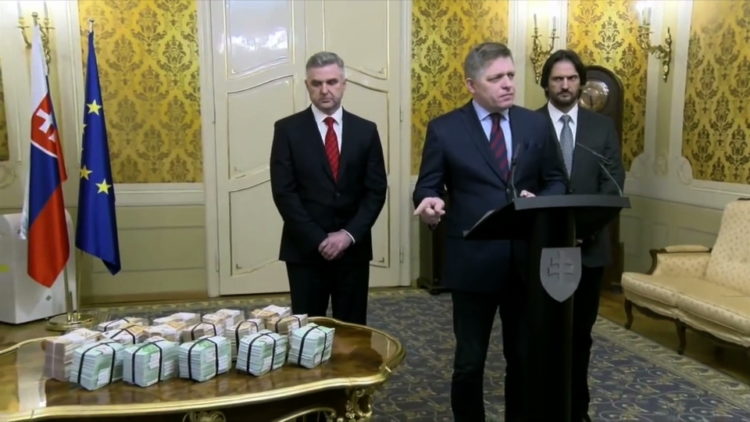 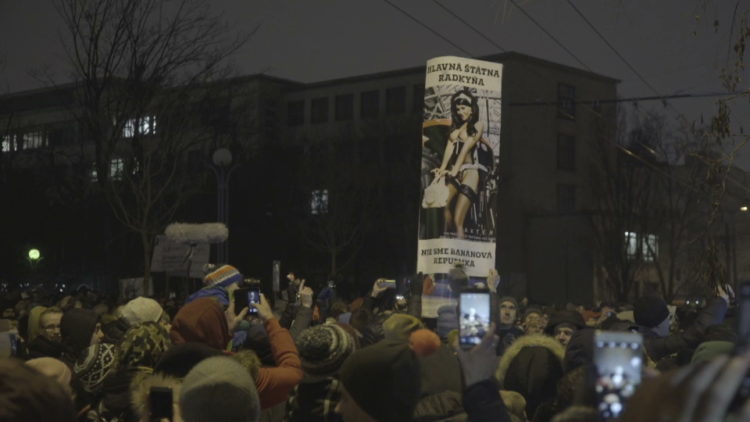 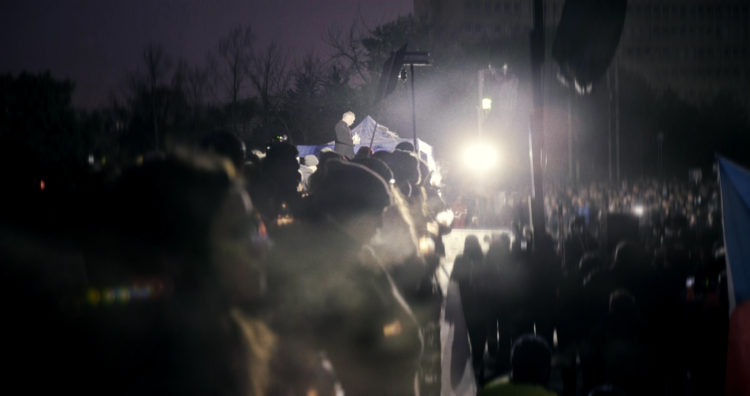 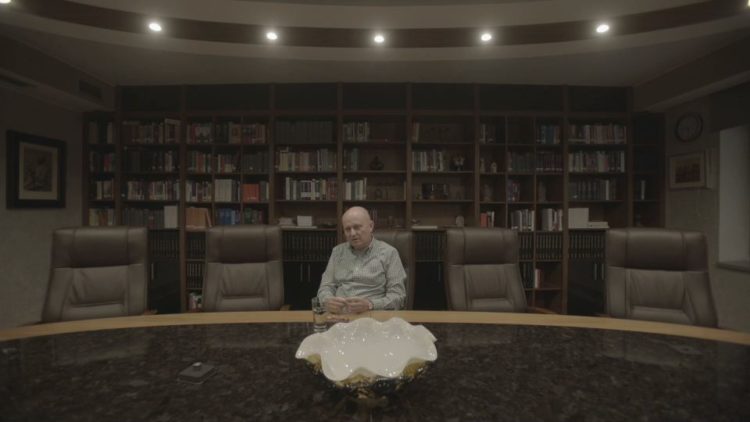 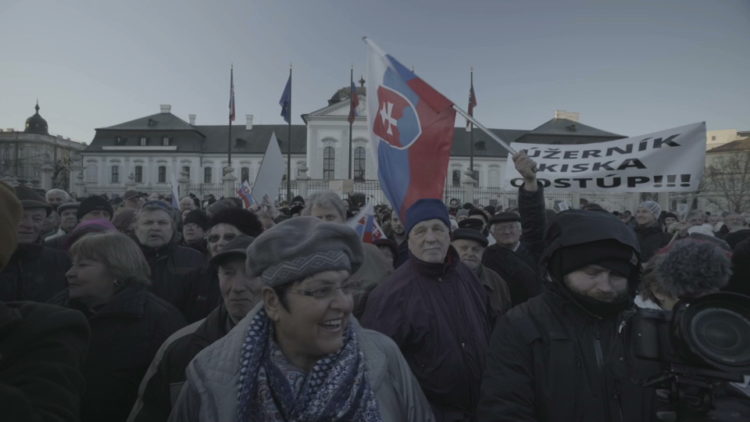 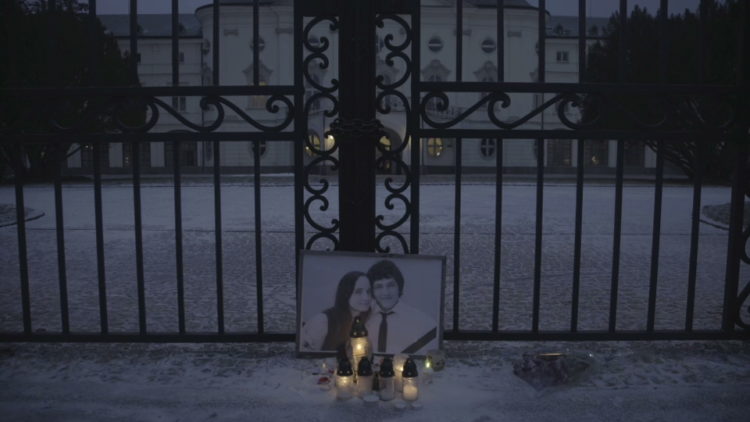 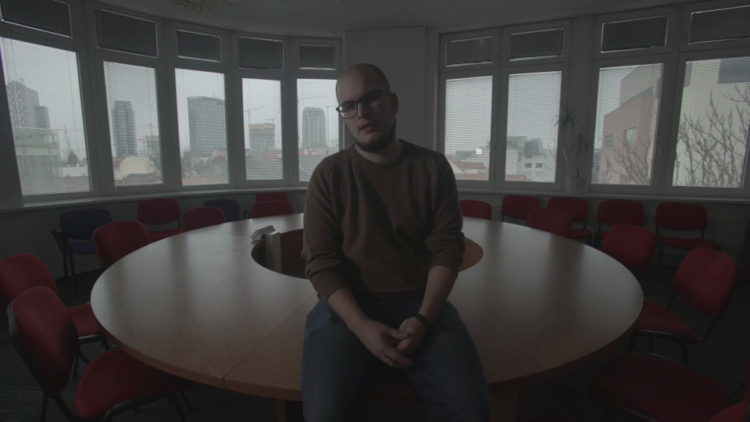 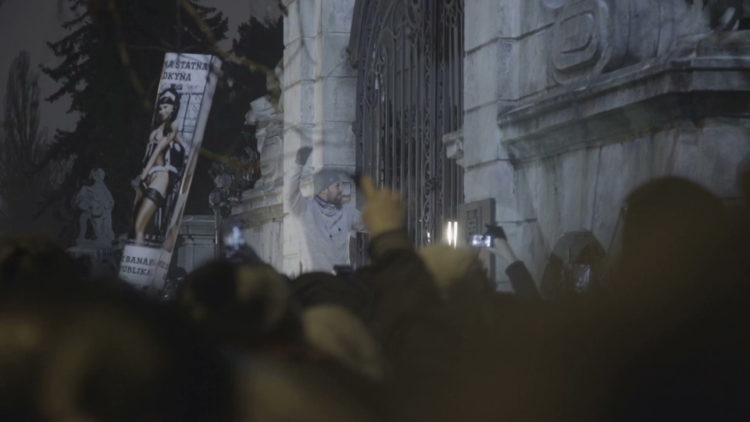 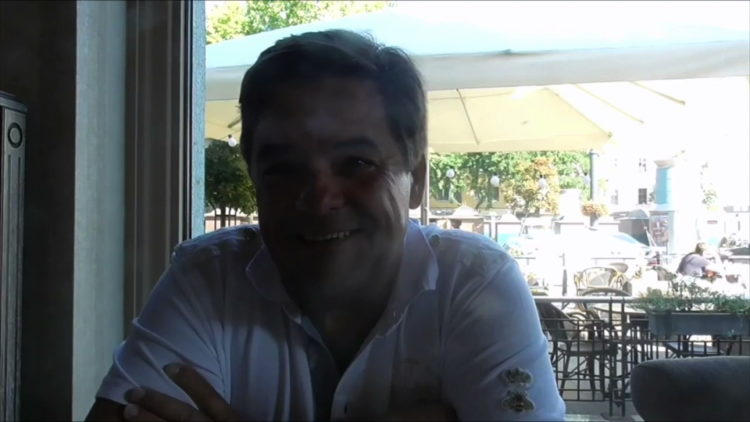