Czech agriculture, countryside, the state and their systems in the neigbourhood with businesses of the greatest “farmer” of all times, the oligarch and politician Andrej Babiš.

Having spent almost three years collecting material in the rural Bohemia and exploring the topics and issues that are vital for farmers and businesspeople in this area, the issues of how and why subsidies work, why certain plants are grown more frequently than others, and why the breeding of animals has diminished in recent years and how it affects the production of food, have led the authors to shape the final cut so that it focuses on the role of Andrej Babiš, the style and implications of his business and his political activities, which are becoming one of the most determinant factor for the Czech landscape, business environment, and soon will likely affect the entire country.

The film also builds on the long-term work of many journalists in this field with several scenes following Zuzana Vlasatá and Jakub Patočka, the authors of Žlutý baron (Yellow Baron, a recently published book) directly during their investigative work. One of the film’s protagonists is Moravian farmer Bohumír Rada who introduced the world of farming business to Andrej Babiš and then parted ways with him radically. 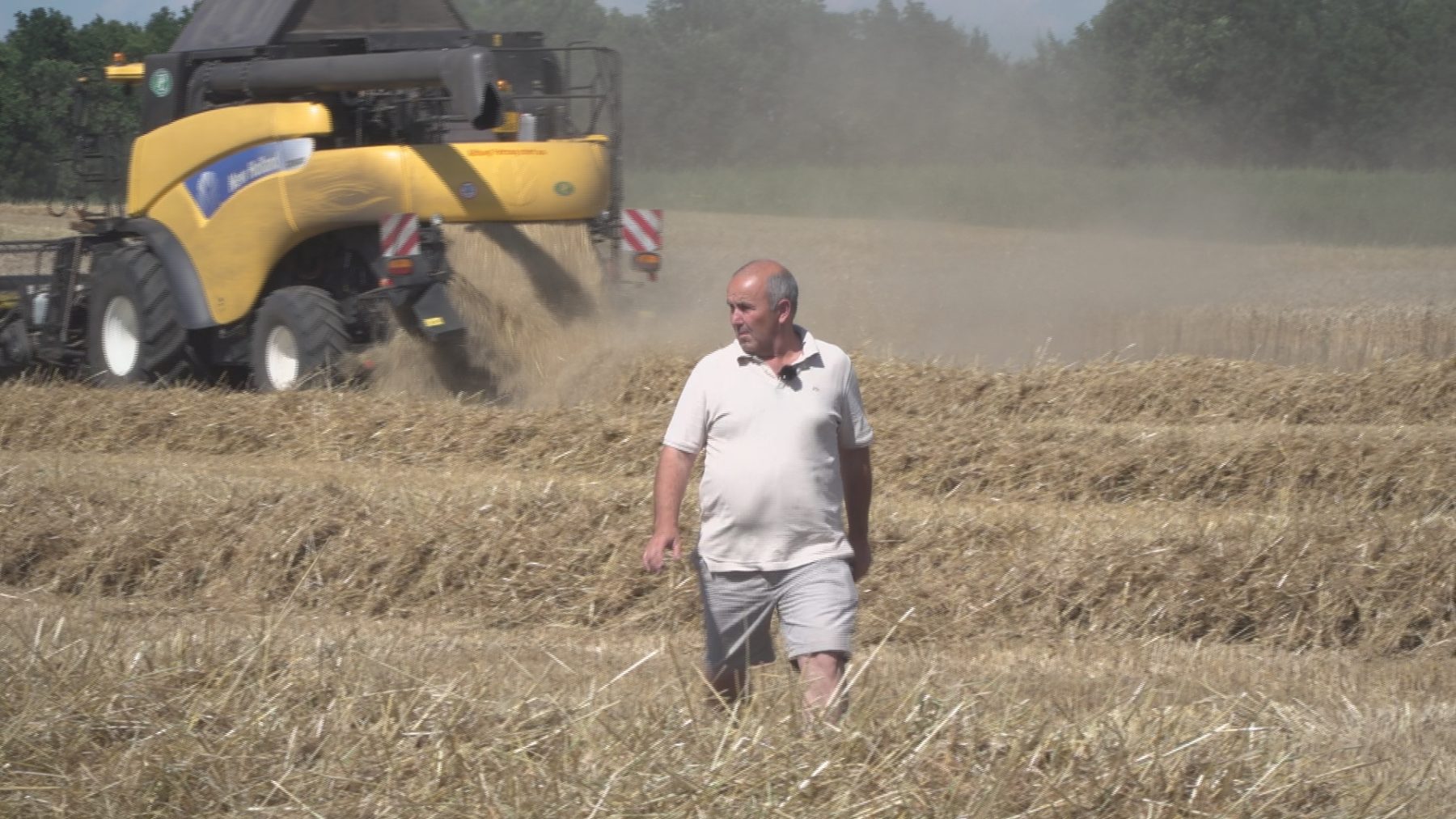 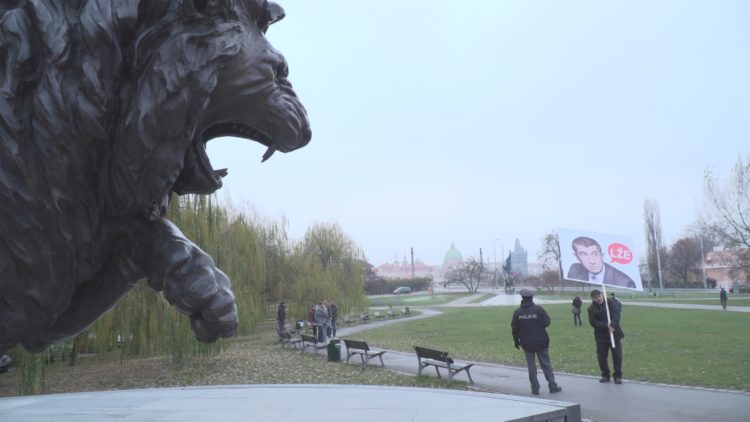 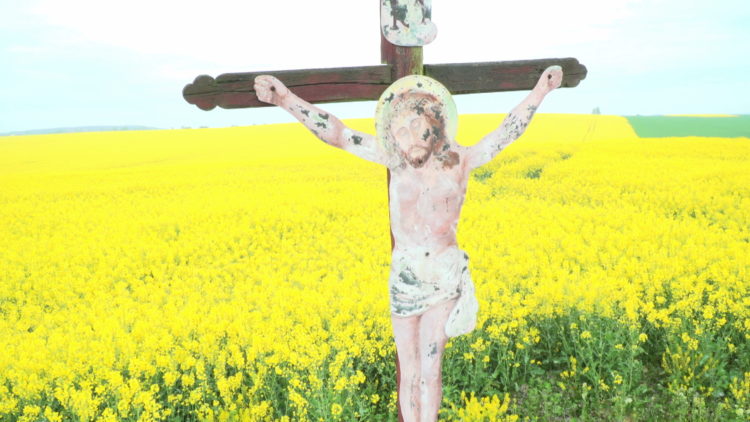 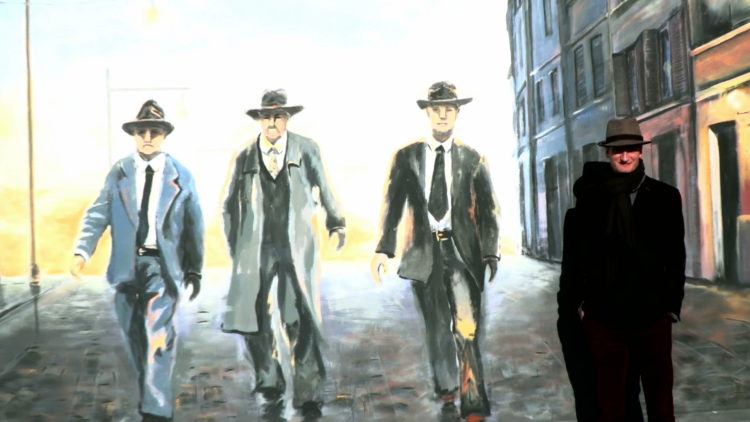 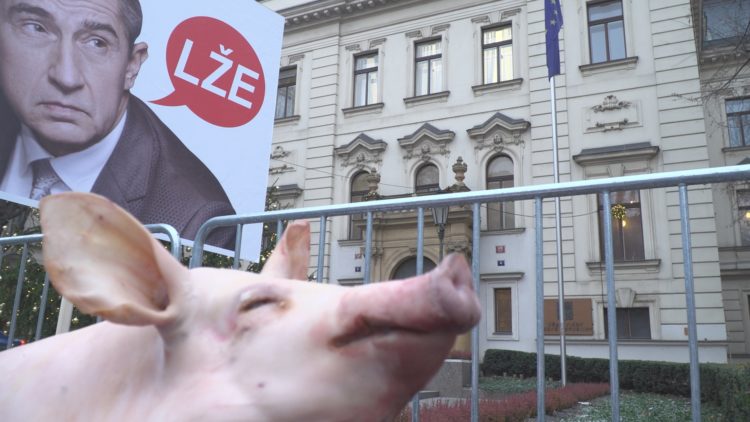 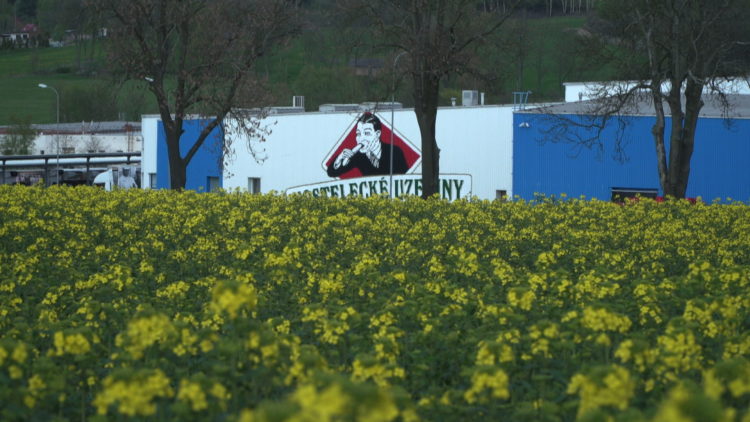 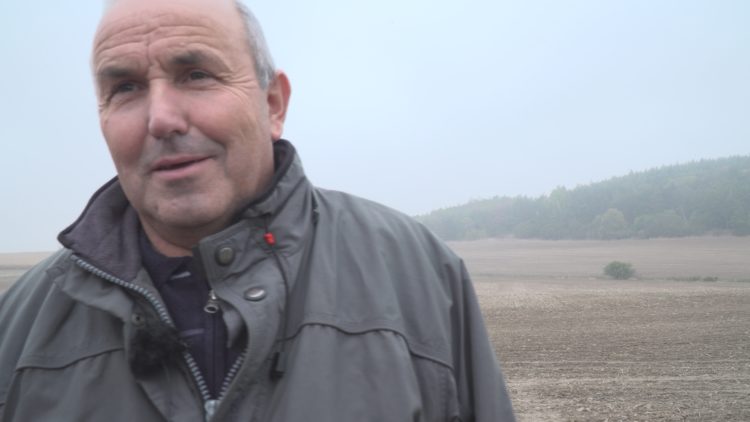 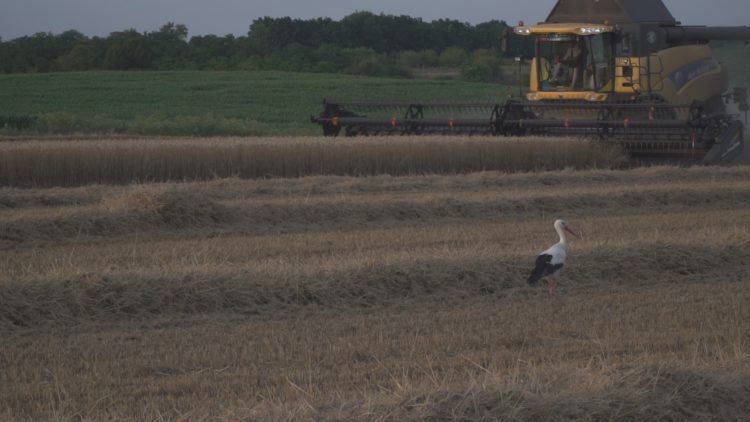