A documentary essay reflecting on spaces of the Olympic architecture and urban development in several selected locations in Europe and Asia, that have already hosted the event and are preparing for another round. Ancient Olympic games were strictly local – what are consequences of the modern ones, that has become one of the symbols of globalisation?

The Olympic Games in antiquity were held regularly and in one place, to honour the main Greek god Jupiter, who in modern perspective represents the principle of wise development. The ancient Olympics were a local affair, but alongside their ritualistic layers, they were important in underlining this principle in the most developed society of the time. At some point it was forgotten with the fall of Greek civilization, and the idea of it only began to return centuries later, as the self-consciousness of contemporary Euro-American civilization began to grow in direct relation to its ancient heritage.

The origins of the modern Olympics lie again in Greece, when, after a long struggle, it was organised in 1896, unlike its ancient predecessor, on an international basis. The Jupiterian element was present again, because this event anticipated the development of globalisation and the global hegemony of our type of civilisation. At the same time, however, its shadow was all the more strongly present, and it was made more present by the fact that the Olympic Games were ‘set in motion’ and the very hosting of the Games became for many years a question of prestige competition between nations.

Over the course of its existence, the Olympics has become more and more evident not only through the development of sport, but also of Olympic-specific urbanism and architecture, leaving its lasting mark on the face of cities and landscapes. Haruna Honcoop explored urbanism and architecture in her award-winning debut Built To Last, but there it was about the official monuments of former communist regimes. Olympic monumentalism has a practical dimension and builds itself into a multi-layered timeless symbol at the same time. 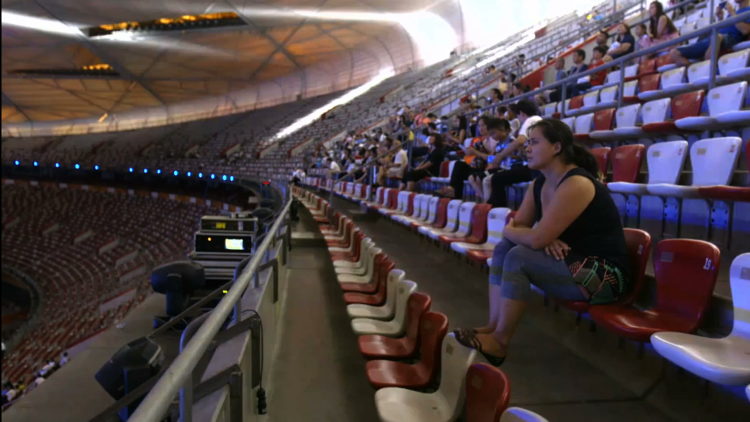 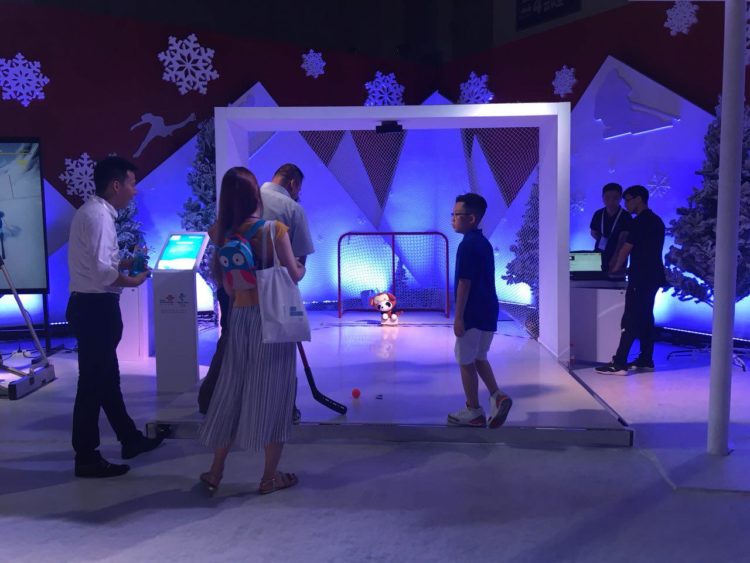 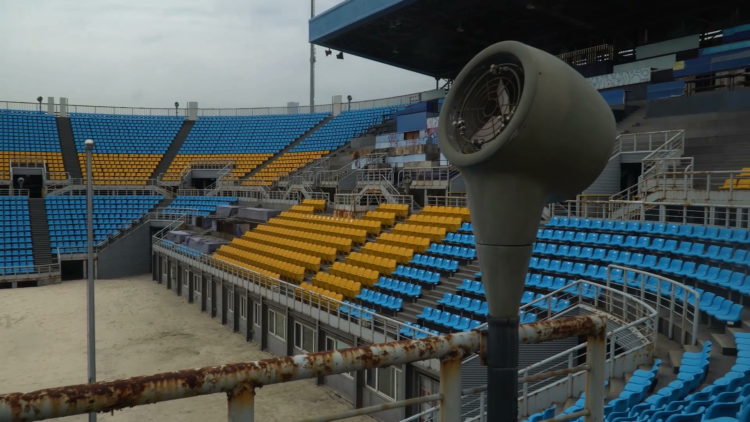 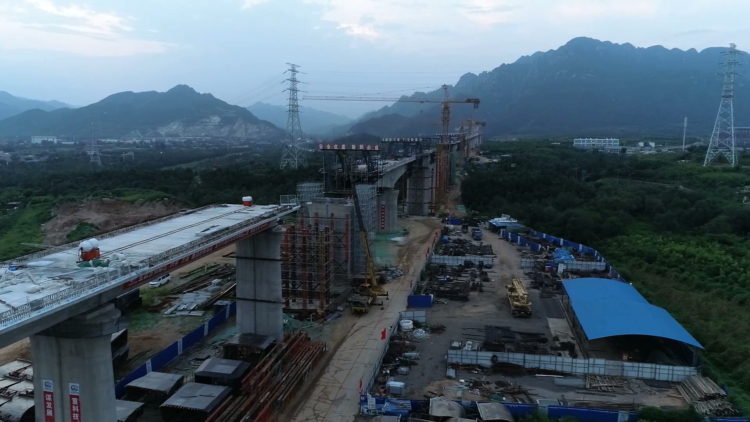 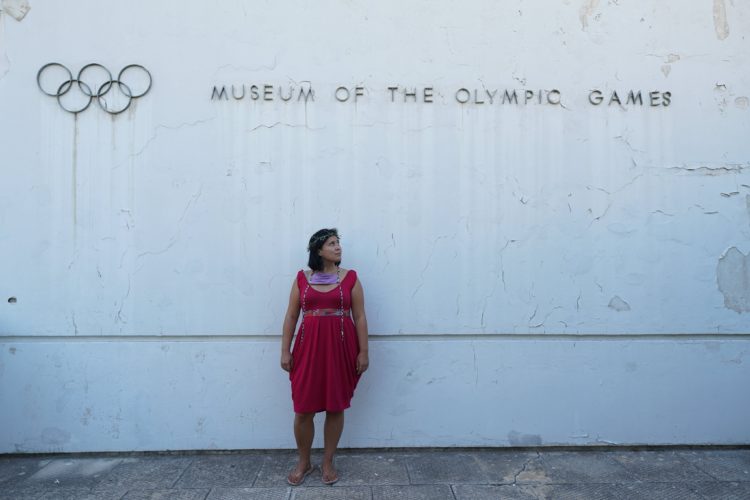 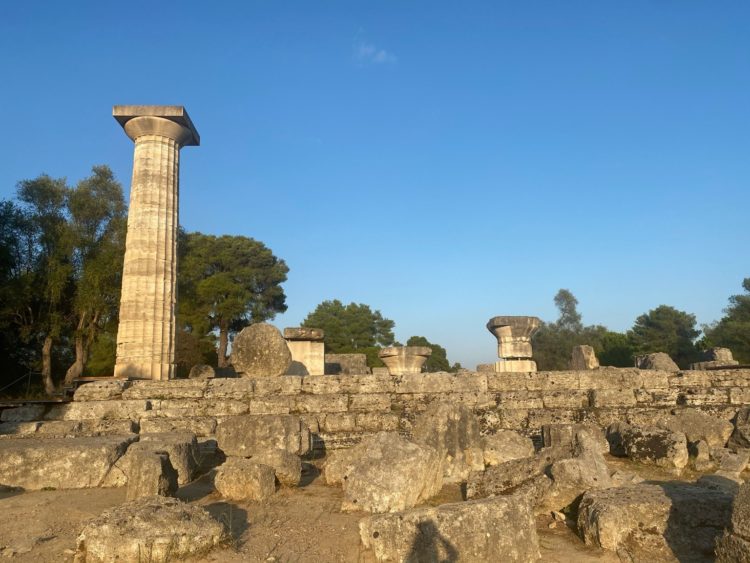 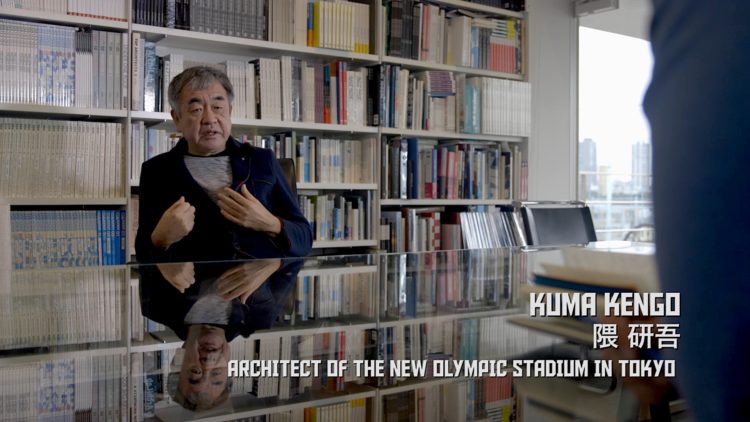