Making a hole into cartesian mind and perception.

A conceptual experimental film is loosely inspired by selected parts of Giles Deleuze and Félixe Guattari’s A Thousand Plateaus. By using formal means, it thoughtfully actualizes some philosophical concepts such as deterritorialization through the usage of unsettled camera shooting, or embedding by using a camera effect vertigo (combination of zoom and camera movement in opposite directions). notions such as transcience, persistence or exhaustion.

Genetic elements of plants, animals and people are not so far from each other. Human perception prefers figures and trees as a dominant holder of meaning, but what if there are side-structures, non-hierarchy – and rhizome, which creates core of determination. Experimental film exploring vertigo effect, rhizomatic perception and thought. 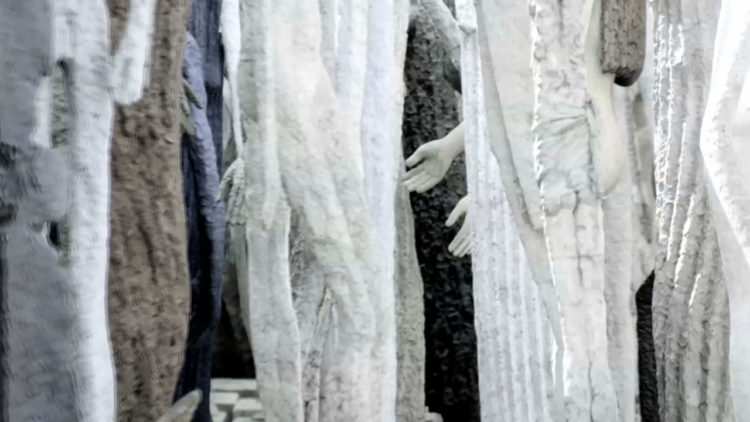 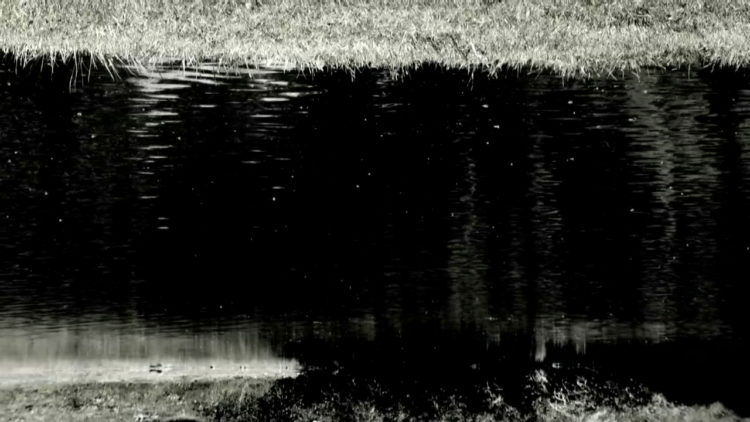 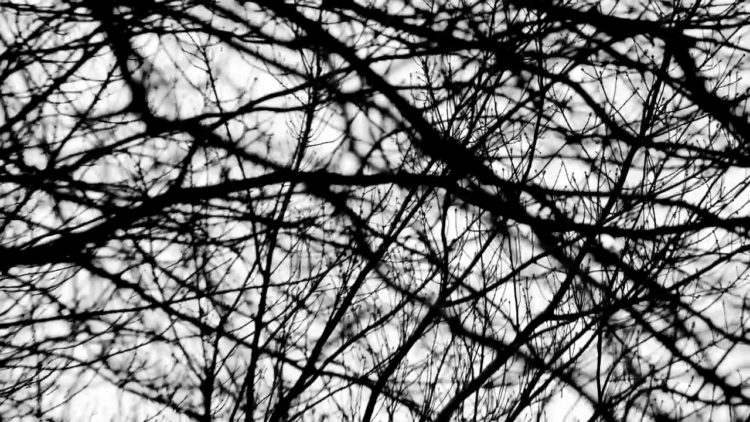 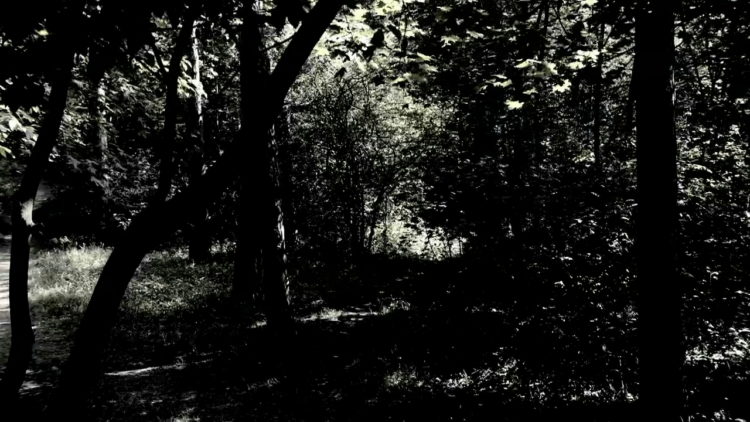 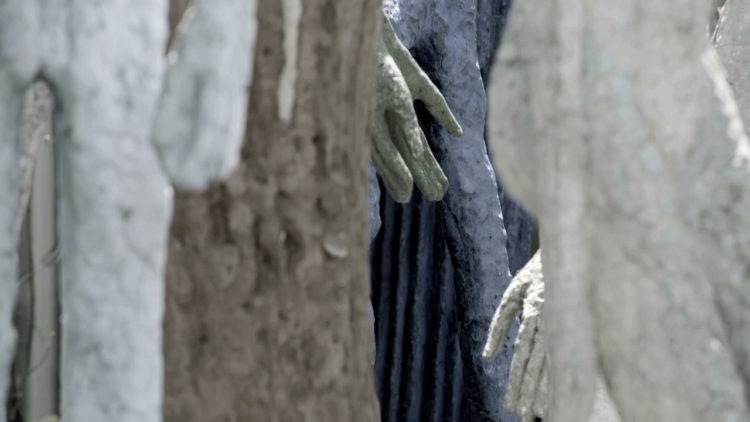 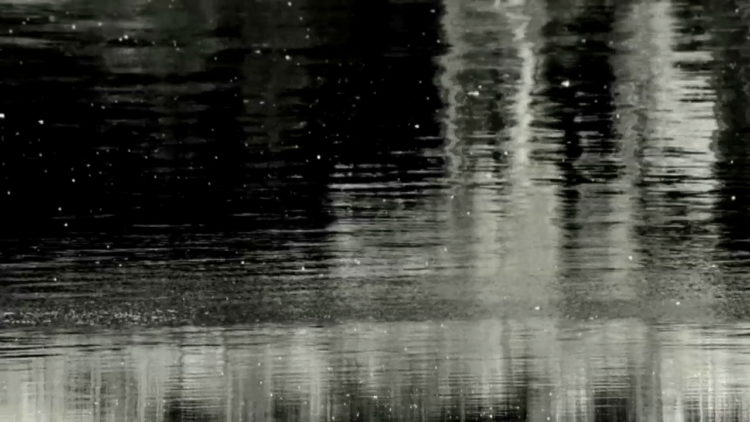 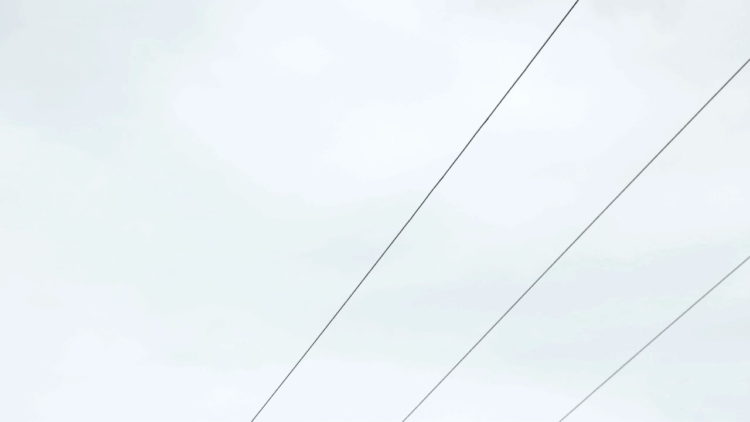 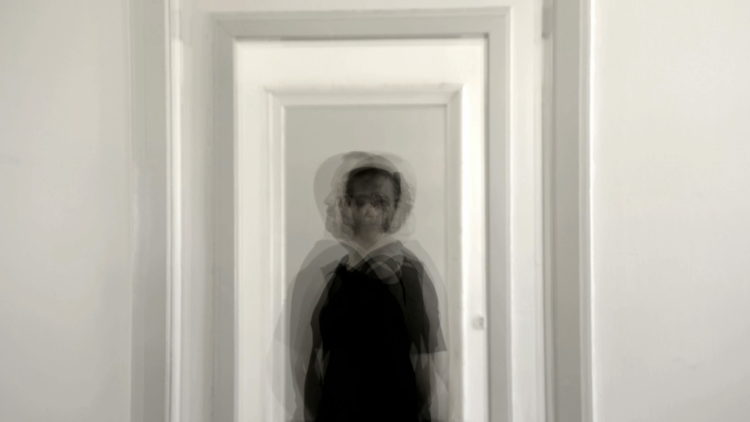