Would you also like to go to the polls with feeling that something is changing?

Deteriorating position of representative democracy, consisting in the loss of confidence in elected representatives of the people and of the mechanisms and processes that precede the election is more an more becoming a social phenomena. If anything has recently brought all Central and Eastern Europeans together, it’s their great disillusion with politicians. Now, many Czechs envy the Slovaks their president, but at the time the Slovak head of state was elected in 2014, there was much confusion. Making the right choice wasn’t as easy as it seems today.

In the film you will see the top Slovakian politicians during a presidential campaign and parliamentary elections, two years later.Radoslav Procházka running for president became later a hope of the Slovakian right wing. Milan Kňažko, one of the faces of the Velvet revolution run for presidential office too, as well as Helena Mezenská, MP and an esoteric fan. The millionaire and philanthropist Andrej Kiska has become the president. But the film is not about elections. It questions crisis of representation in traditional politics. It questions alleged anthropological constant, according to which some people need to be ruled and some rules.

Czecho-slovak anthropology of elections in 21st century made by acknowledged Slovak director. 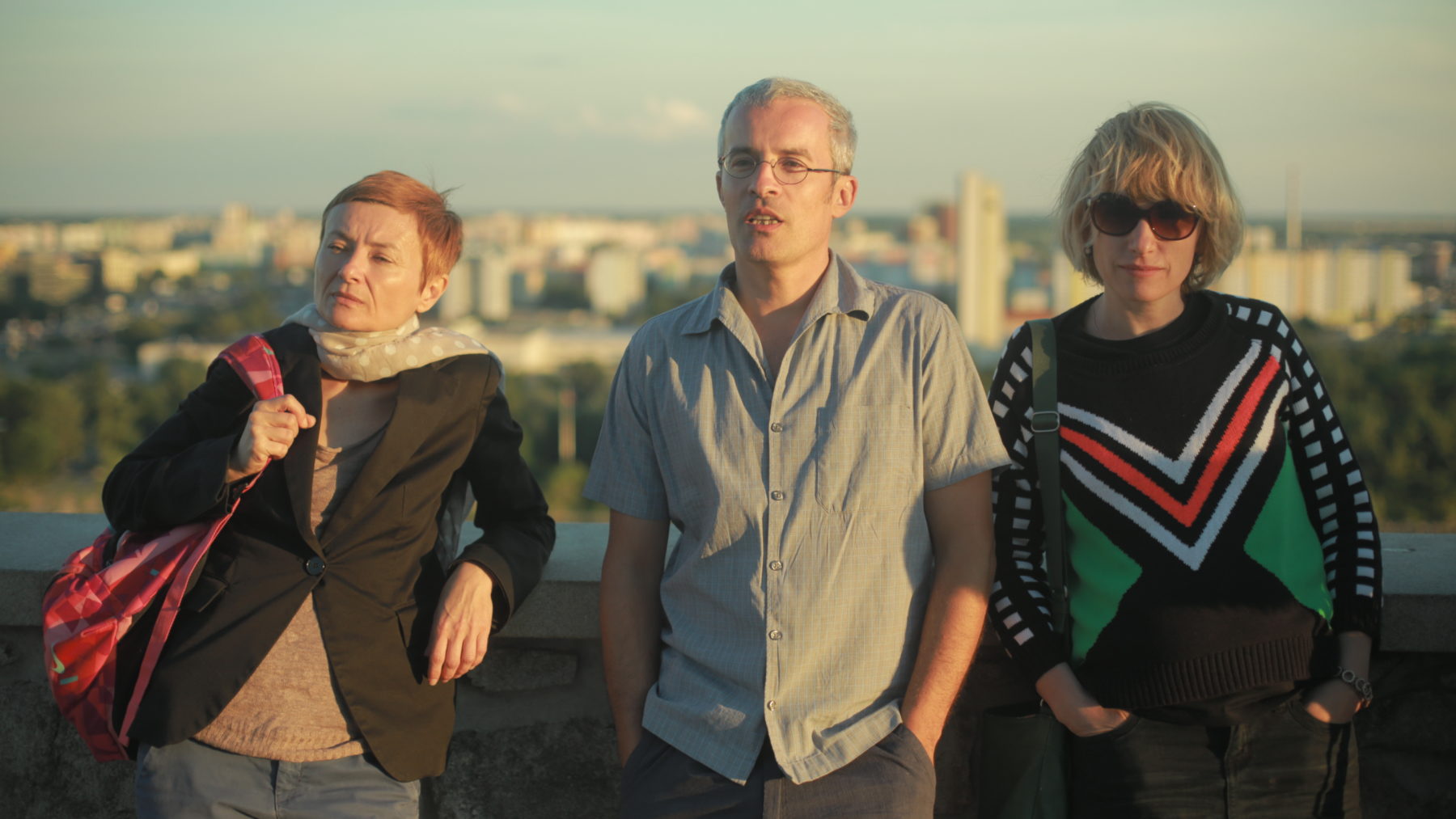 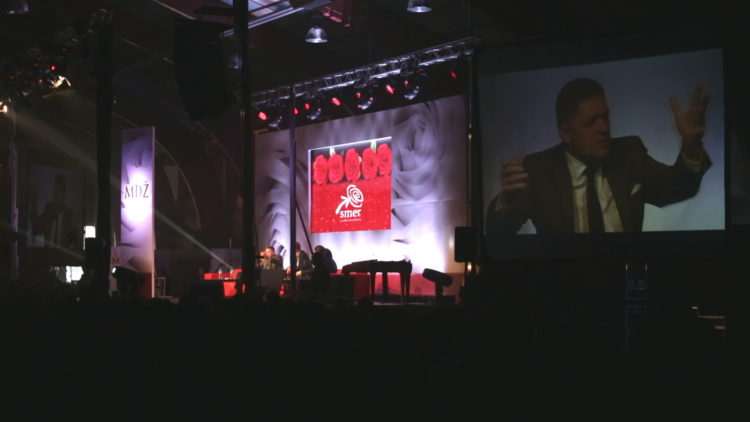 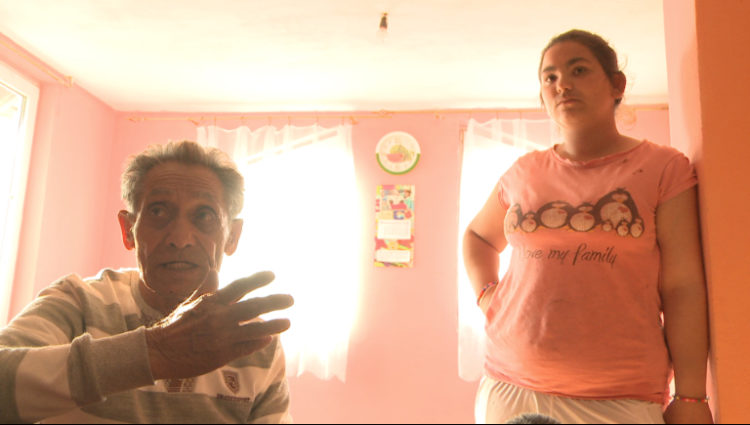 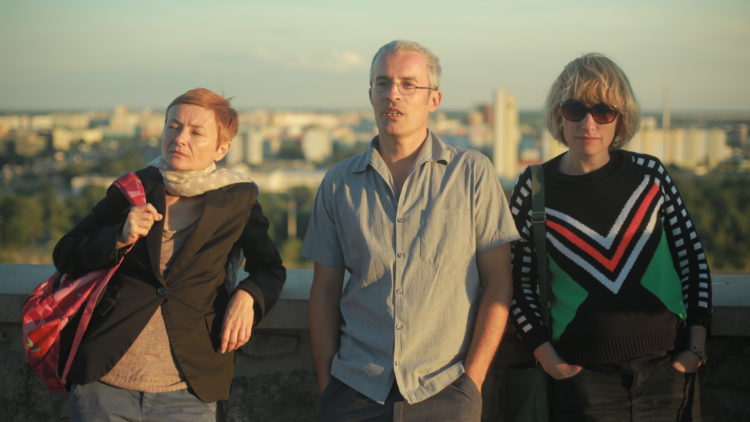 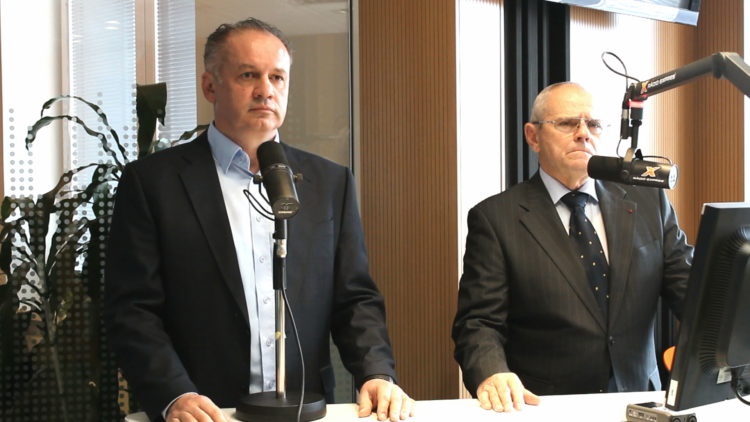 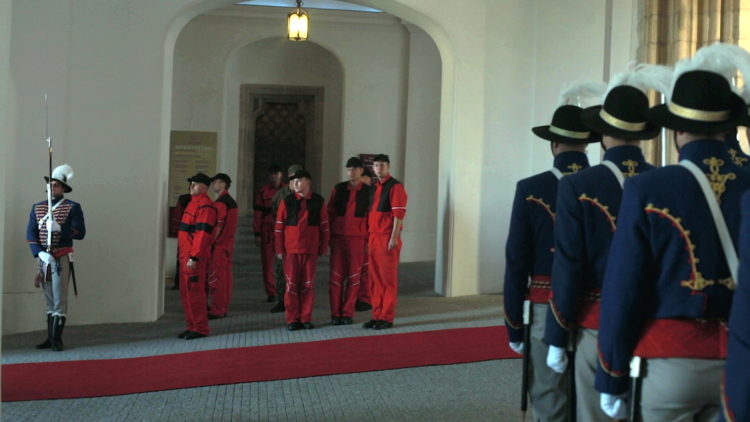 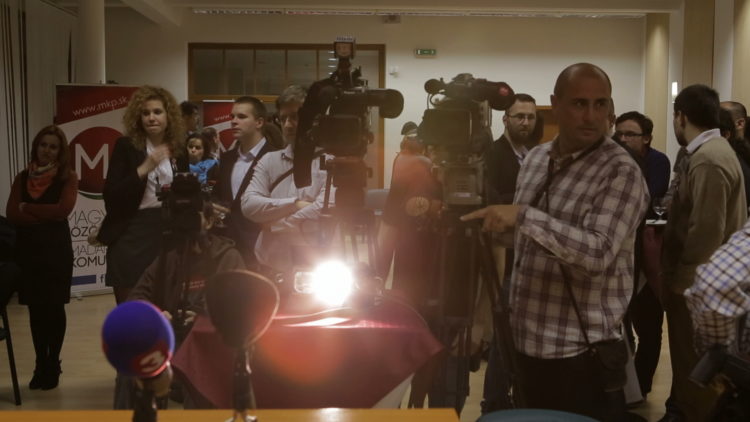 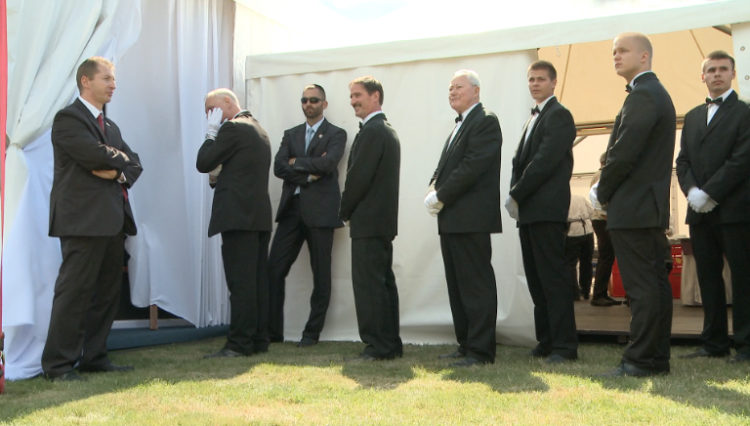 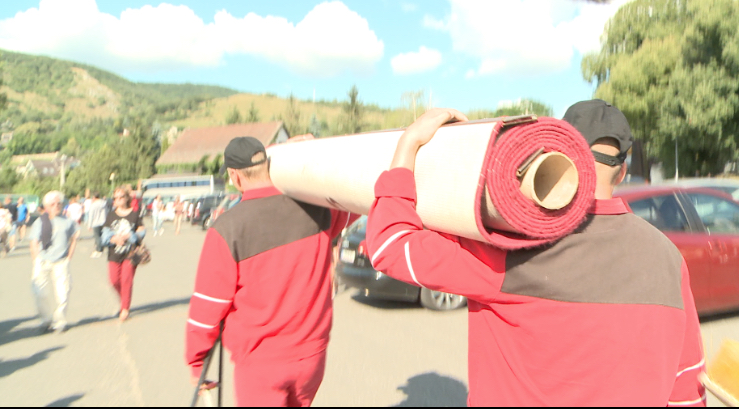 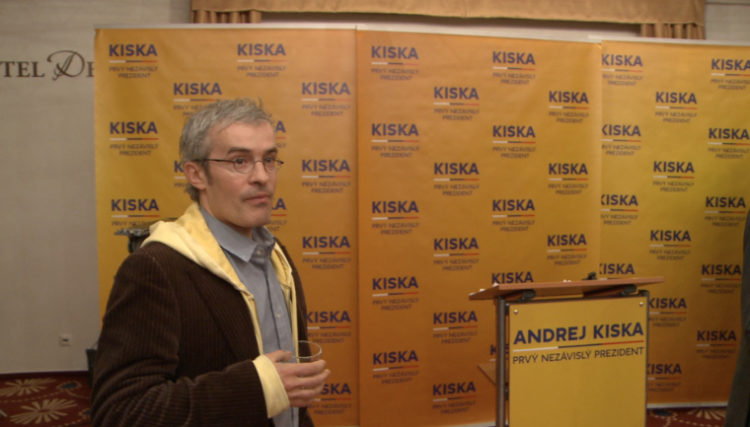