Our world of past several centuries is driven by the idea of progress, originally leftist, but adopted also with the right in the paradigm of inovations. The film shot on 16mm will question idea of progress in a way of persiflage. We enter into a strange world: the future will be realized as the past. This technique will be performed both by the selection of documentary shot respondents, and narrative stylization using a theater play. The viewer’s activity will be the part of the perception. The film will be powered by the absurd anachronisms. People and philosophy, theatre, arts and nature. The nature in human landscape represents cyclic element in the world driven by progress. The genre is a documentary musical. 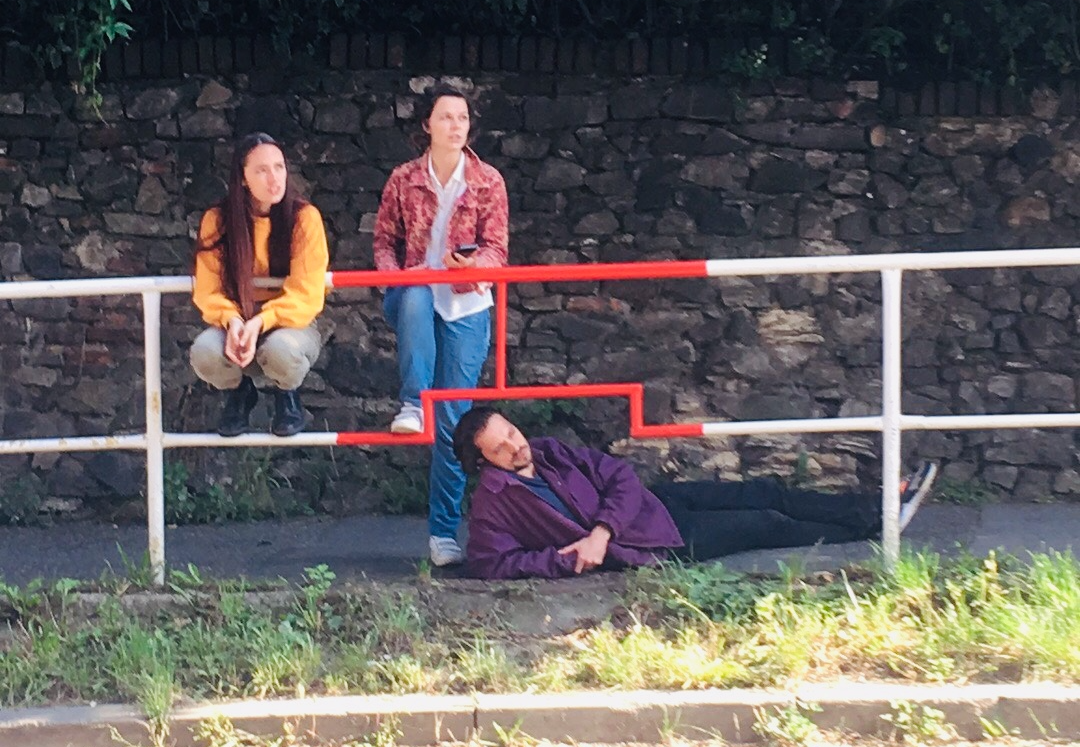 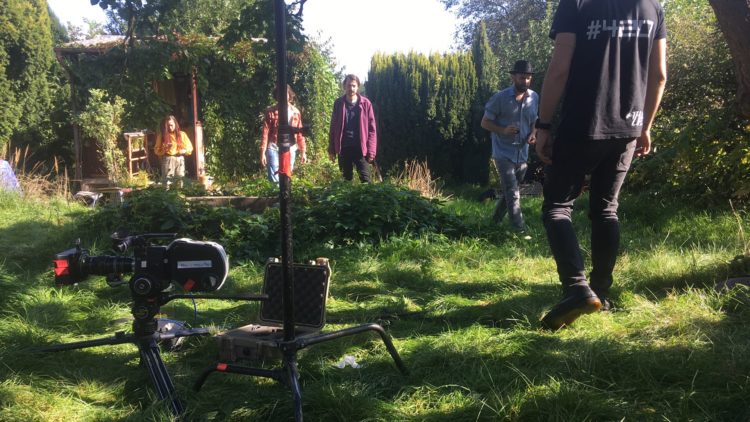 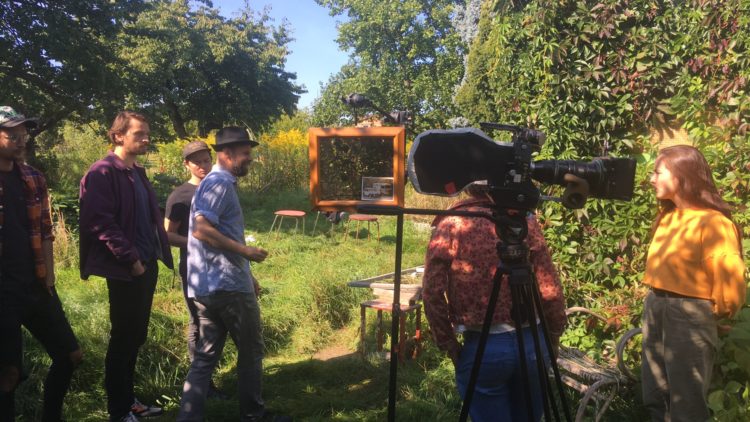 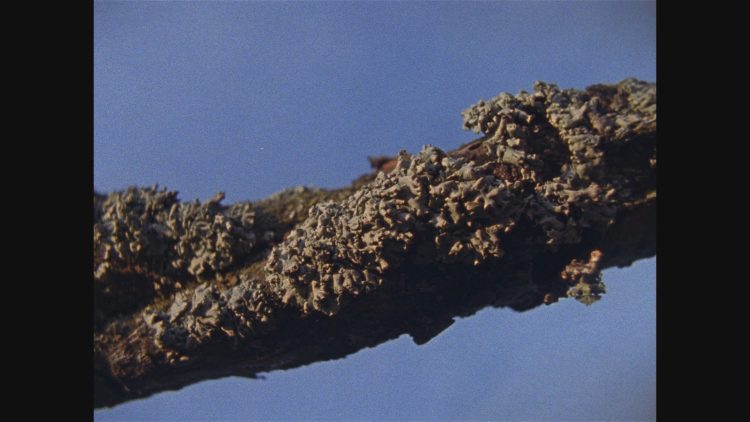 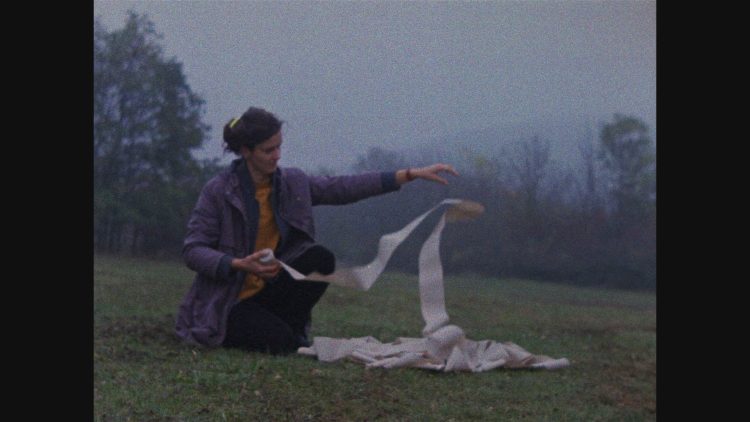 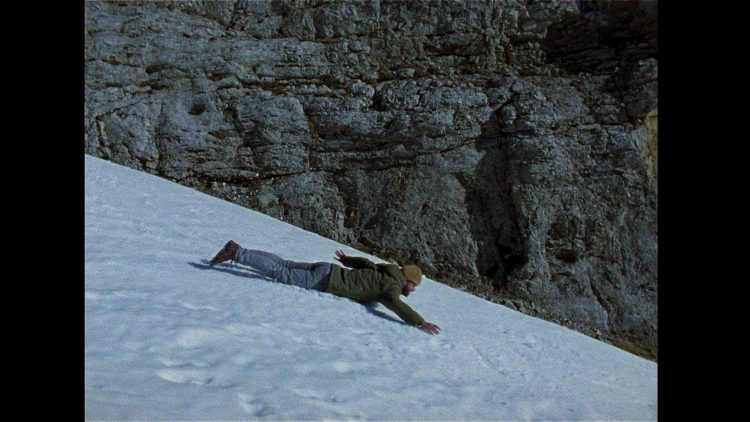 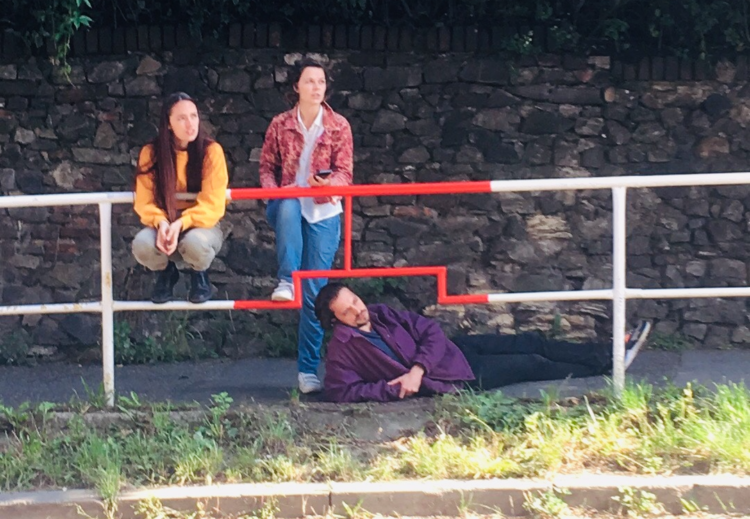