Slovak director, documentary filmmaker, producer as well as an actress. She graduated from the Department of Directing at the Film and Television Faculty of the Academy of Performing Arts in Bratislava. From 1992 to 2000, she worked with the theater Stoka. Subsequently, she was involved in the theater project SKRAT.

Piussi’s first documentary, Výmet (Wipe out) (2003) received a major trophy at the IFF in Beirut, Lebanon’s oldest and best-known film festival and one of the important Arab film festivals. Two years later, her documentary feature “Anjeli plačú (Angels Cry) (2005) was successfully released at the International Documentary Film Festival in Jihlava.

In 2008, Piussi’s semi-documentary Babička (Grandmother) received media attention because it told the story “of an aging woman” who does not “want to give up love life.” Her ad lets her meet young men. A year later, the filmmaker tackled a traumatic topic with her documentary Koliba (2009). The film focuses on the scandalous way Koliba, the Slovak national film studios, were privatized and stolen away.

In that same year, Susan Piussi also created a portrait of Pavel Branko entitled Hrdina našich čias (A Hero of Our Time). The title refers to Lermontov’s novel and Branko’s view of himself as “a superfluous man.” In 2011, she made the documentary film Disease of the Third Power that explores the current state of affairs at the top level of the Slovak judiciary. Claiming breach of confidentiality because her voice was heard and because her (blurred) face was seen in the documentary, Judge Helena Kožíková demanded compensation of 30 thousand euros. As The Slovak Spectator noted, Kožíková is “a former member of the Judicial Council, Slovakia’s top judicial body.” The prosecution started a protracted investigation, charging “violation of confidentiality of verbal expression in an (allegedly) private conversation.” In October 2012, Czech artists declared their support for the filmmaker, petitioning Robert Fico, the Prime Minister of Slovakia: “Mr. Fico , let Susan Piussi alone!” According to the Bratislava ”SME” (newspaper), “about seventy artists, many of them in the past dissidents and political prisoners, responded to the fact that the filmmaker is facing imprisonment for a documentary about the Judiciary (…).”

On November 2012 the Ministry of Justice had stopped the charge against Susan Piussi. Three days later, the Prague daily Respekt published an article entitled “The crooked judges of Slovakia.” Piussi was facing the possibility of two years in jail plus compensation payment to judge Kožíková, the press reported. When prosecution was still carrying on the investigation after two years and three months without tangible results, this was criticized in the press as a form of “bullying” the film director. In December 2012, SME reported that members of Parliament were invited to see “The Disease of the Third Power” but few came, among them MEP Andrej Hrnčiar from Most who said that the current situation in the judiciary brings to mind the period of ‘Meciarism’. In January 2013, the police investigation against Piussi was stopped. According to the film director, this was due to pressure from the media and the fact that nearly 3,000 people signed a petition.

Despite the pressure inflicted on her, Piussi made two documentaries in 2012, Od Fica do Fica (From Fico to Fico) and Krehká identita (Fragile Identity), which is about the appearance or re-emergence of a questionable “nationalism” in multi-lingual and multi-cultural Slovakia. As Kristína Kúdelová pointed out, From Fico to Fico” is a film that “explores the organizational background of the Gorilla protests” in Slovakia whereas Fragile Identity “was looking for the reason why idealistic patriotism turns into a dangerous nationalism (…).”

The film From Fico to Fico was rejected by Slovak multiplex cinemas but could finally be screened in smaller film theaters and it is also available on the Internet. Available on the internet, From Fico to Fico immediately found a large audience. According to Denisa Štrbová, “the new film is even more controversial than the previous one.” She quoted Filip Kršák, spokesman of DAFilms, as saying that “this film is a fundamental report about present Slovakia and unfortunately not an optimistic one. The film is the director´s response to all who wanted to silence her.” In view of the filmmaker’s penchant to tackle risky subjects, Zuzana Mojžišová called Susan Piussi the “Guerilla Girl of Slovak film” in a review that appeared in the Slovak weekly Týždeň.

In December 2012, From Fico to Fico won the SME survey that determined the most significant cultural event of the year, in the category film. The two documentary films completed by her in 2012 (Disease of the Third Power and Fragile Identity) also reached rank 4 and 5 respectively in a survey of nearly 300 people who work professionally in the field of culture. 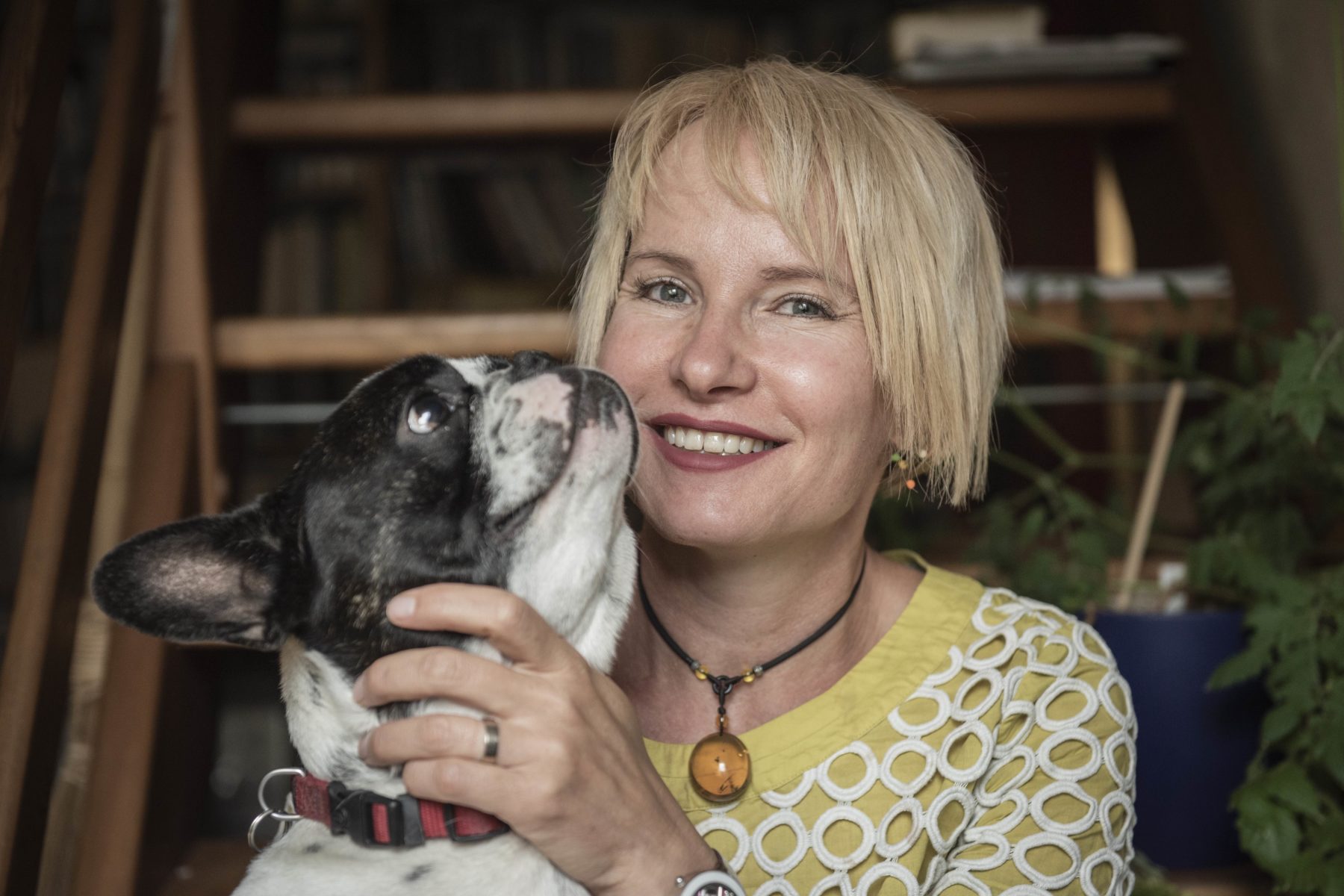