Filmmaker, producer and mentor. He graduated from the School of Philosophy of the Charles University in Prague (film studies) and from FAMU (documentary). His creative interest consist in considering transversal aspects of reality – science, politics, society and thought. He contributes to various papers and web media. He has curated film programs in 90ies (in Prague’s Roxy, Archa Theater and historical retrospectives at several editions of IFF Karlovy Vary). Between 2002 and 2021 taught at FAMU, there he co-found and beginning years directed FAMU Center for Audiovisual Studies. Between 2012 and 2015 he worked as the Head of FAMU International, English section of FAMU. Together with his wife, acknowledged Slovak director and producer Zuzana Piussi, they formed D1film production, since 2015 they focus on producing films with socially relevant topics, in 2019 they formed sister company VIRUSfilm in Slovakia. His special interest is educational and producing activity in Burma (Myanmar) within FAMU Burma project, which he has led since 2006. He co-operates as a development advisor with Czech TV, as a writer he contributes to various papers and webmedia. 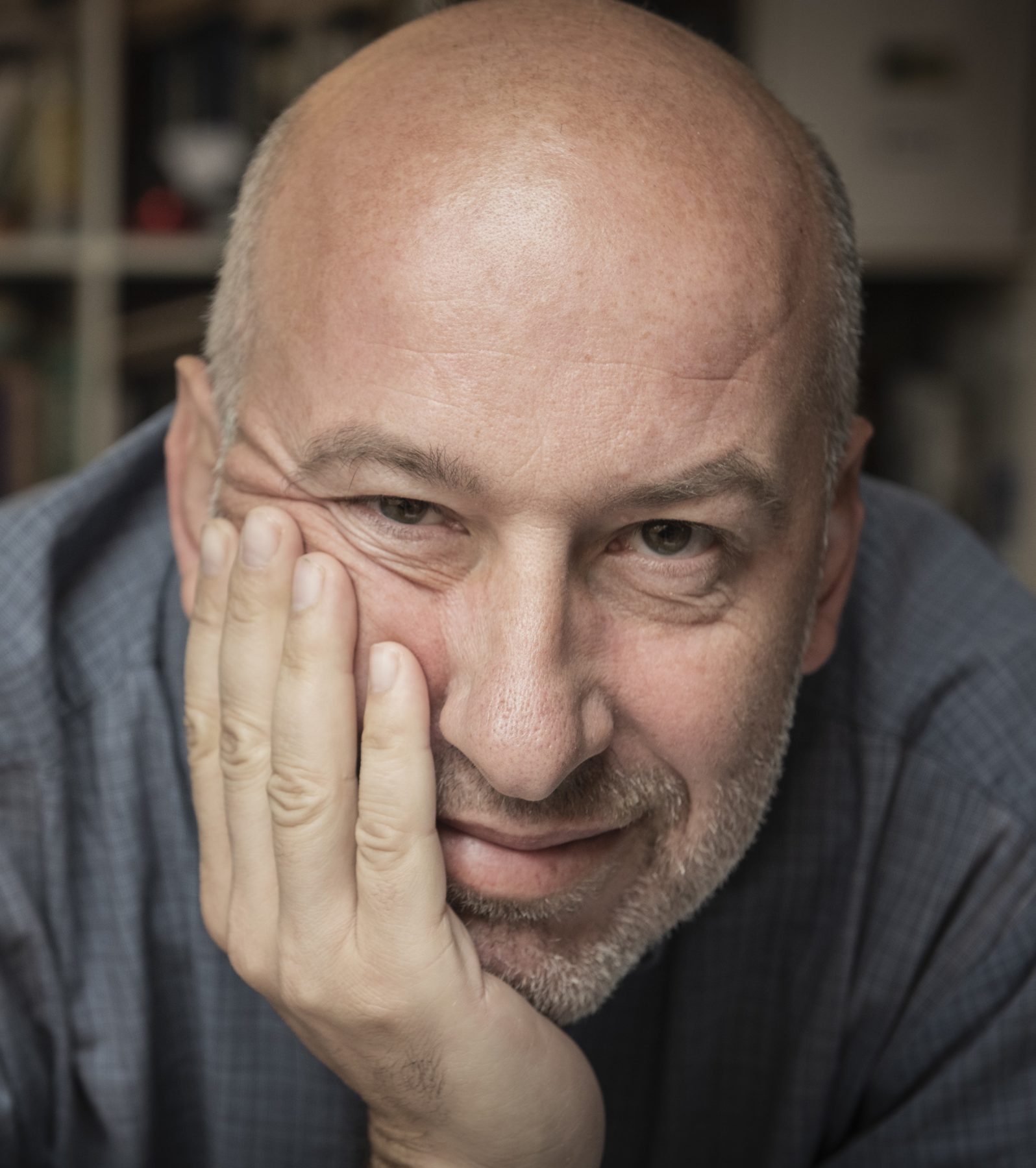